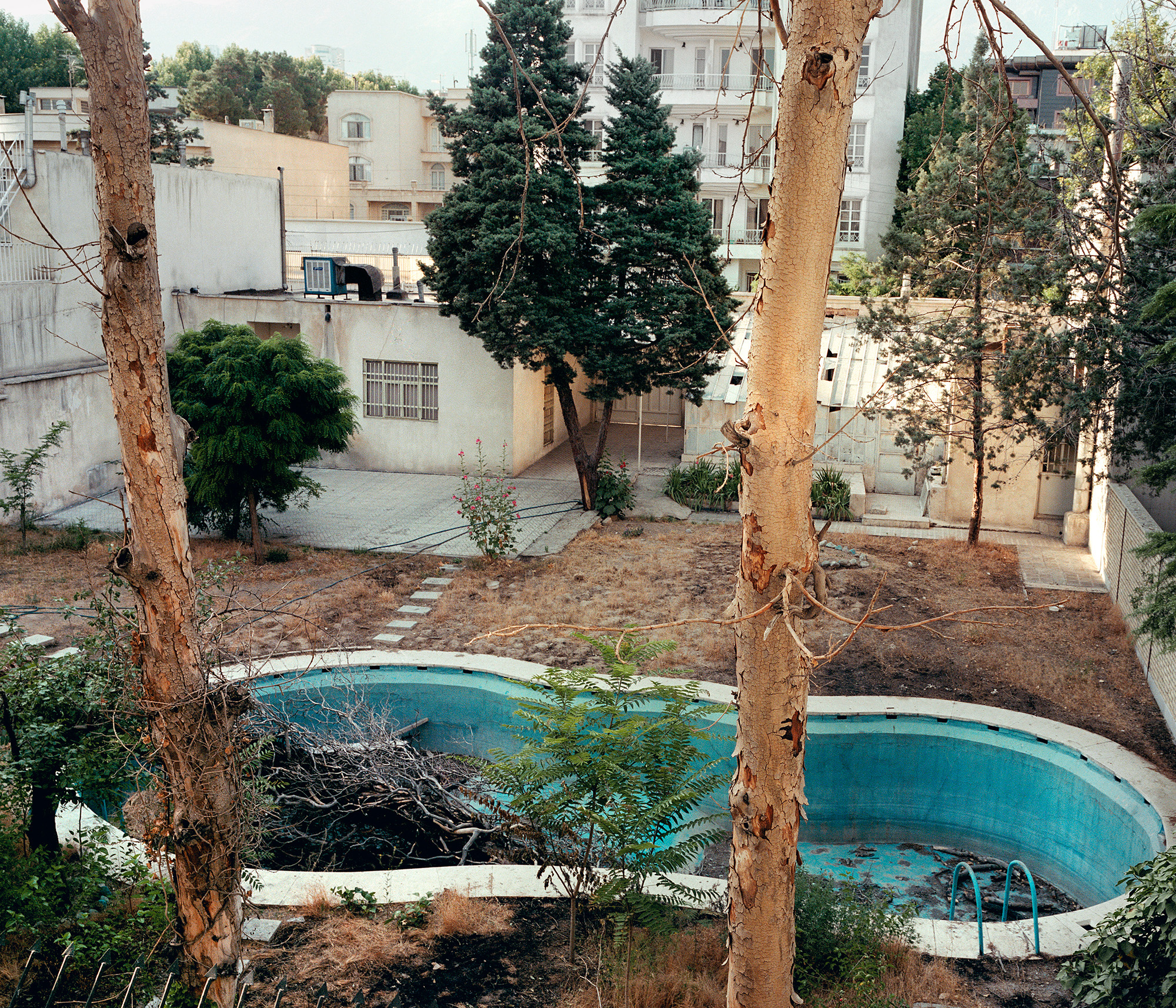 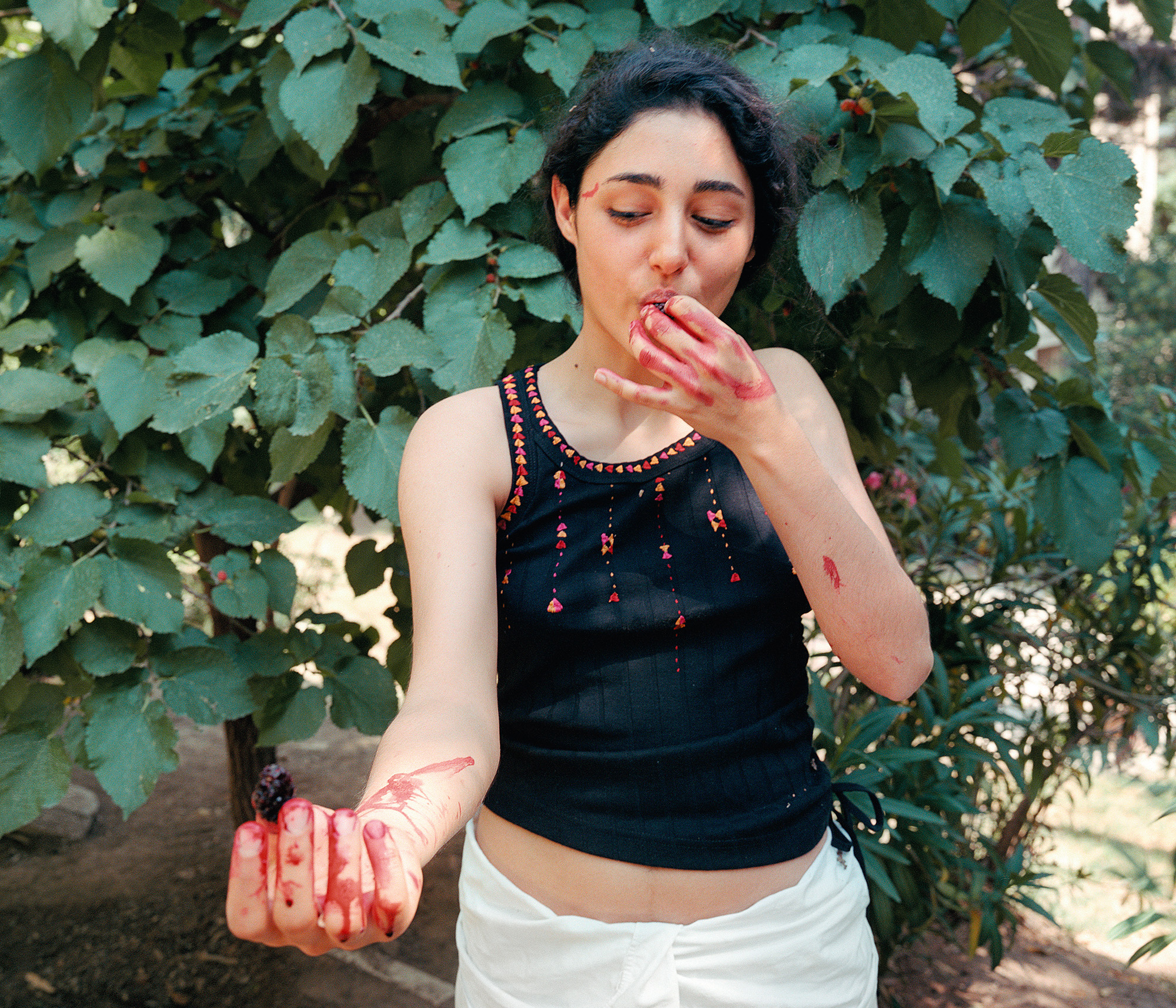 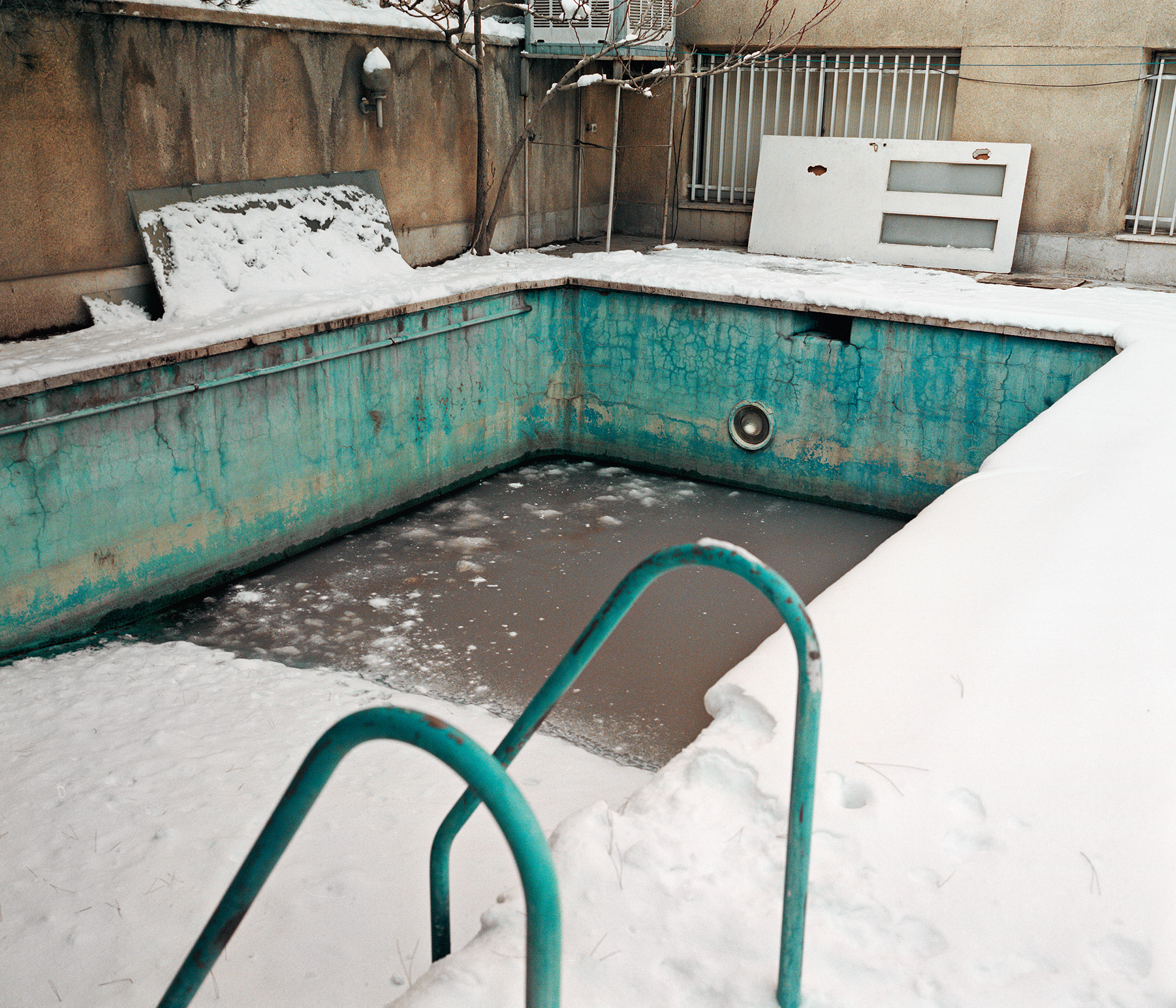 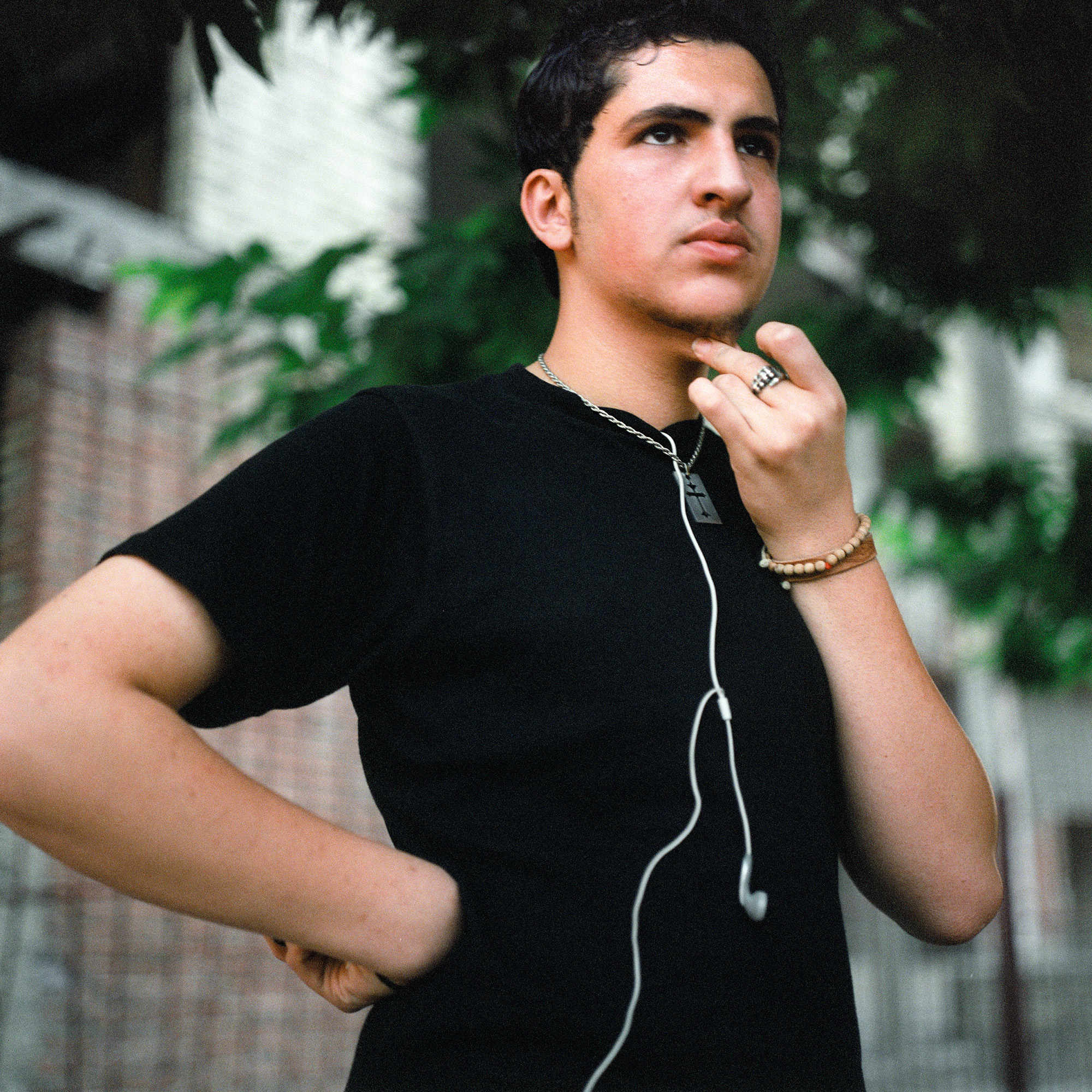 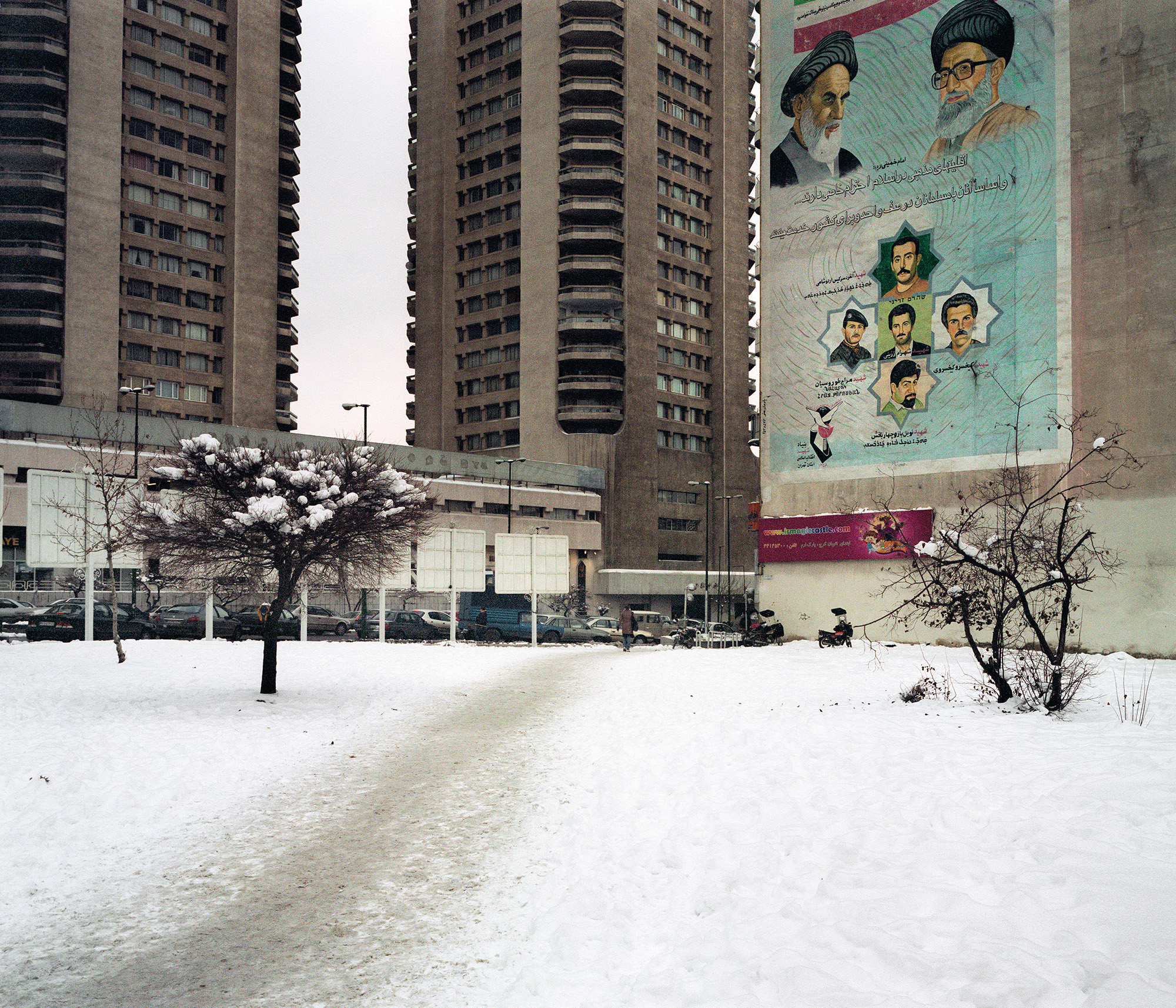 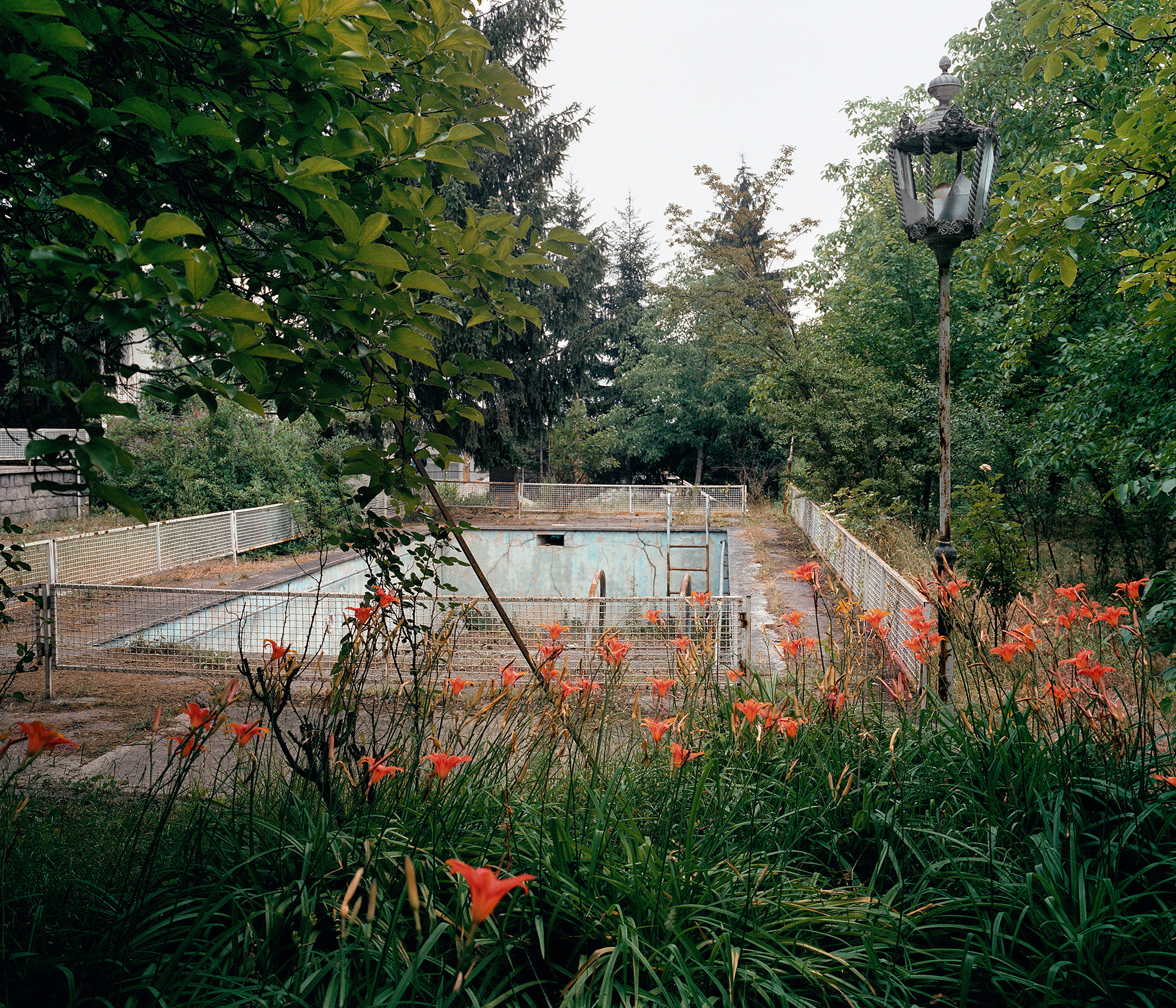 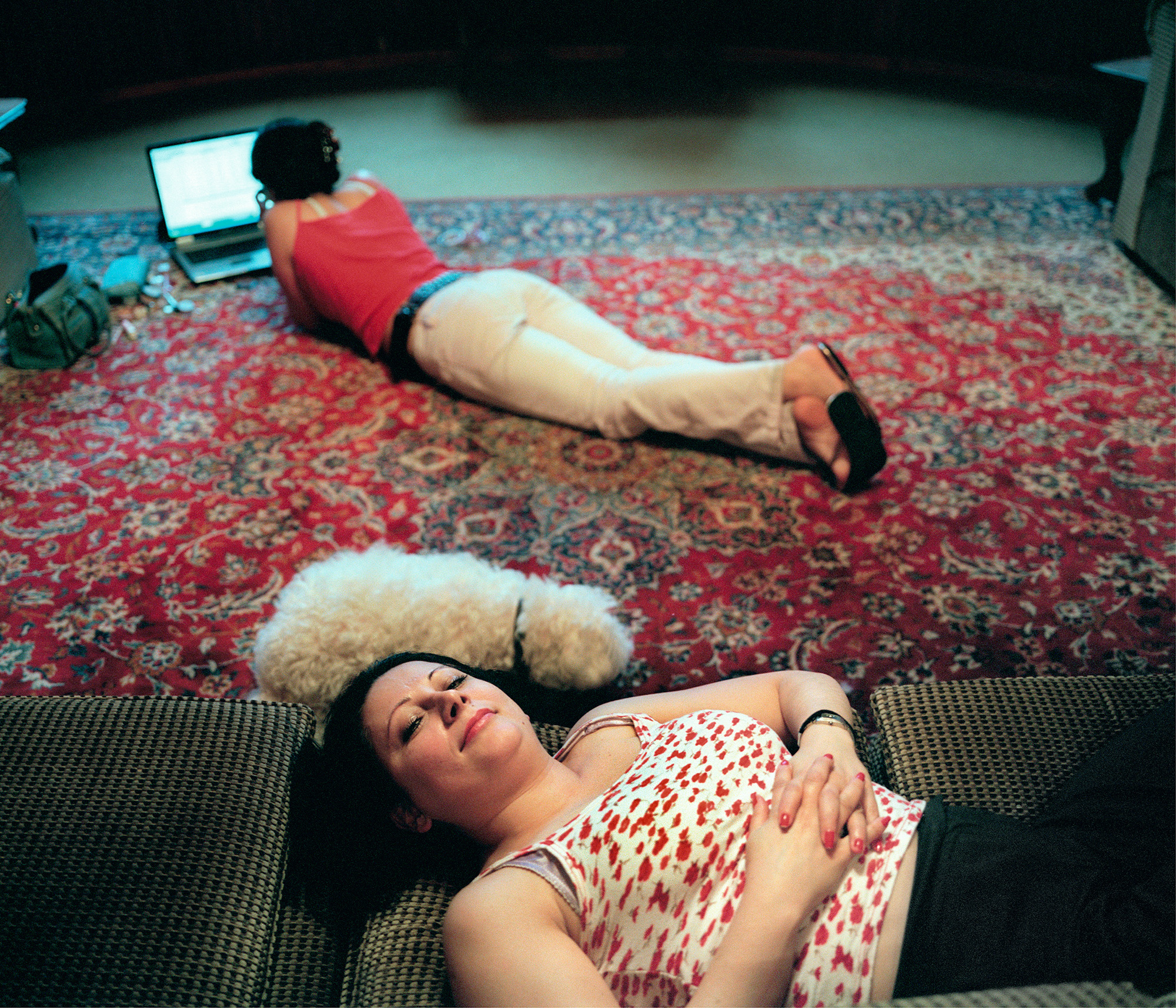 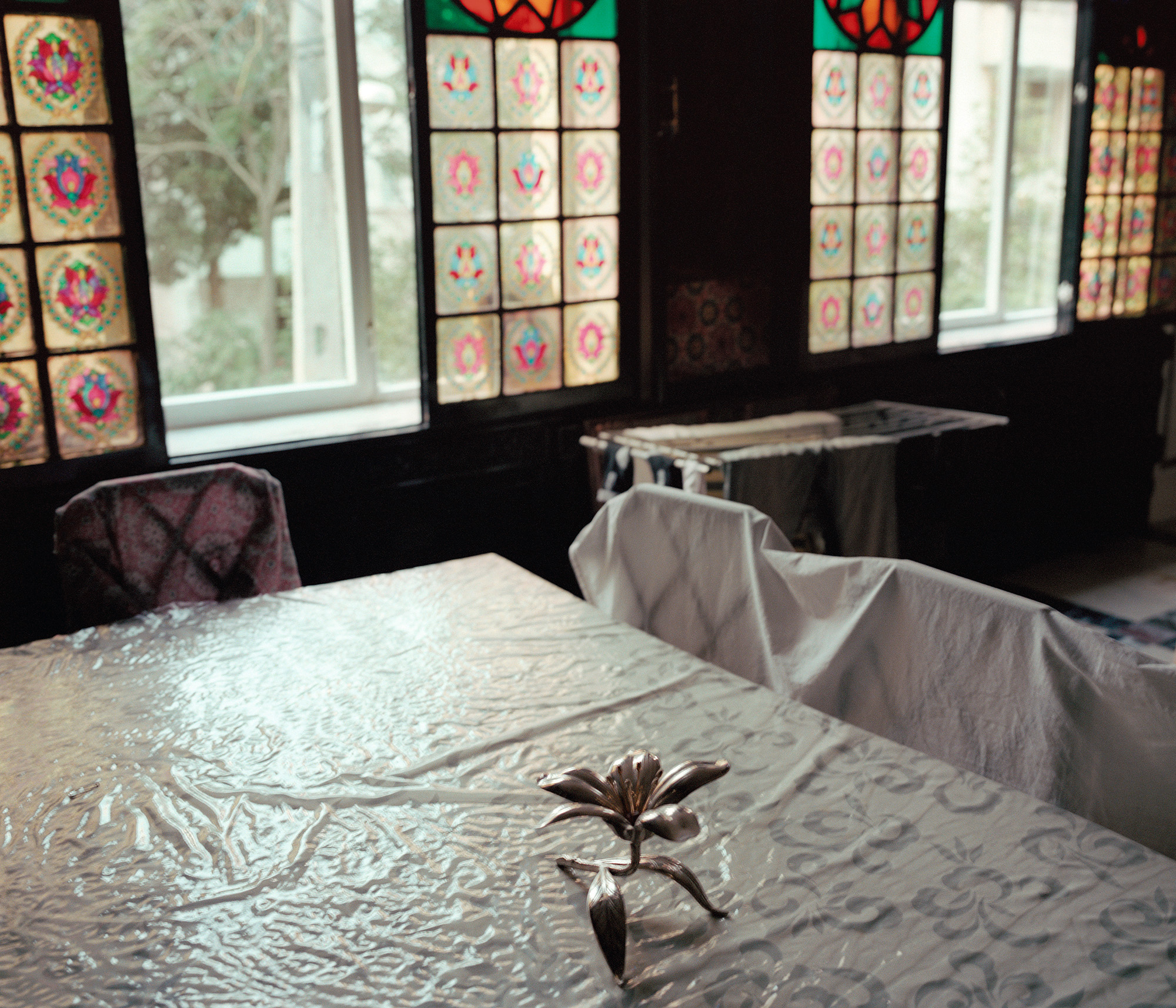 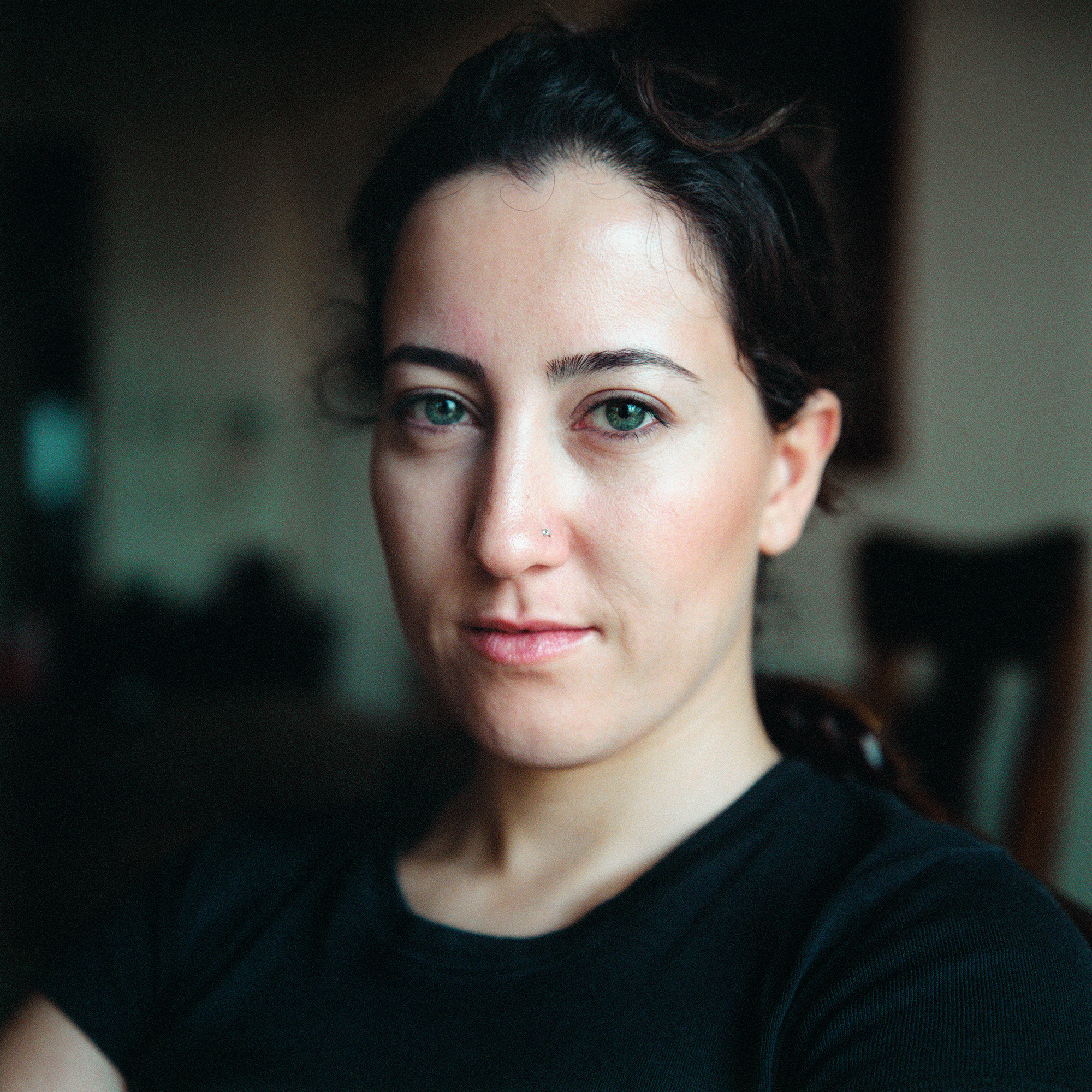 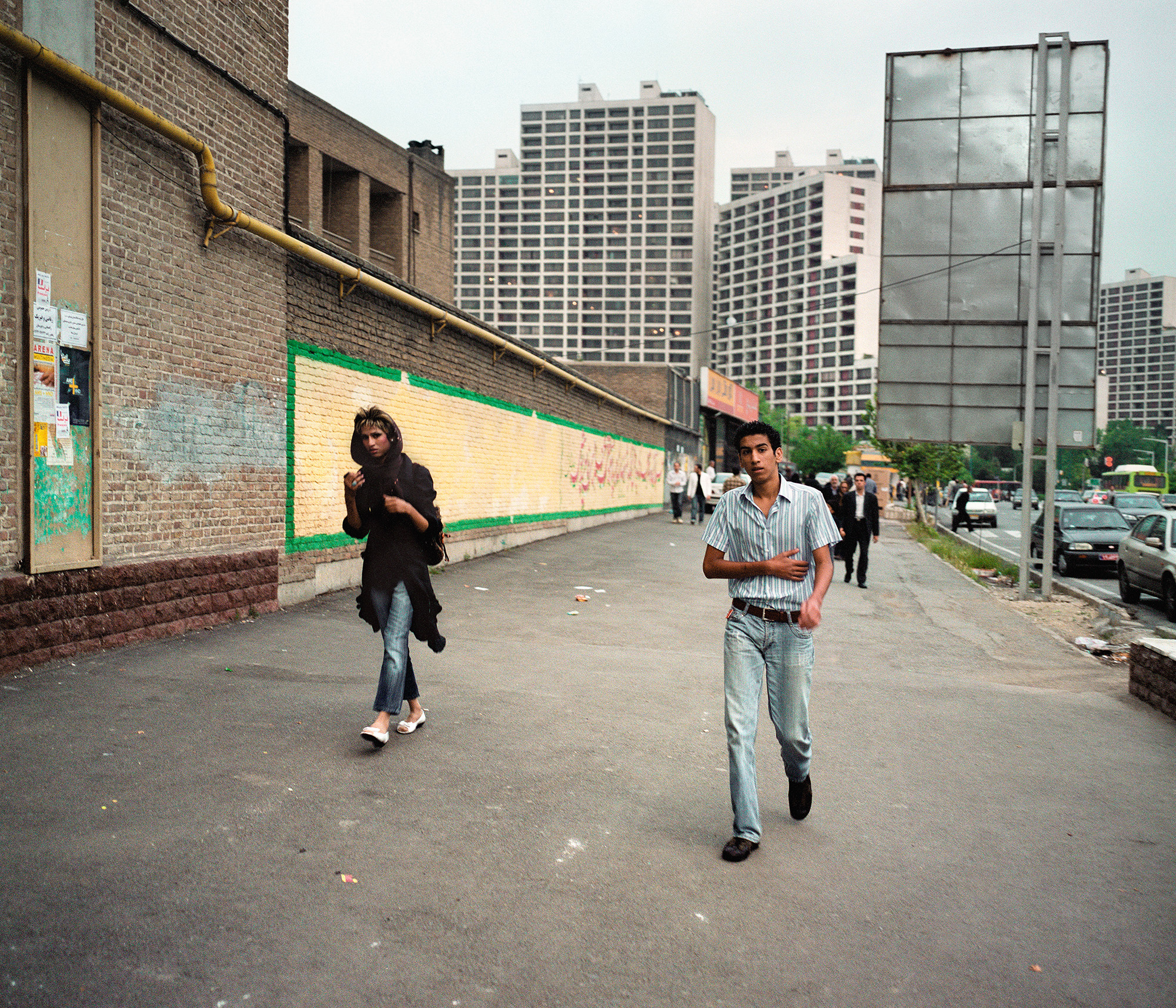 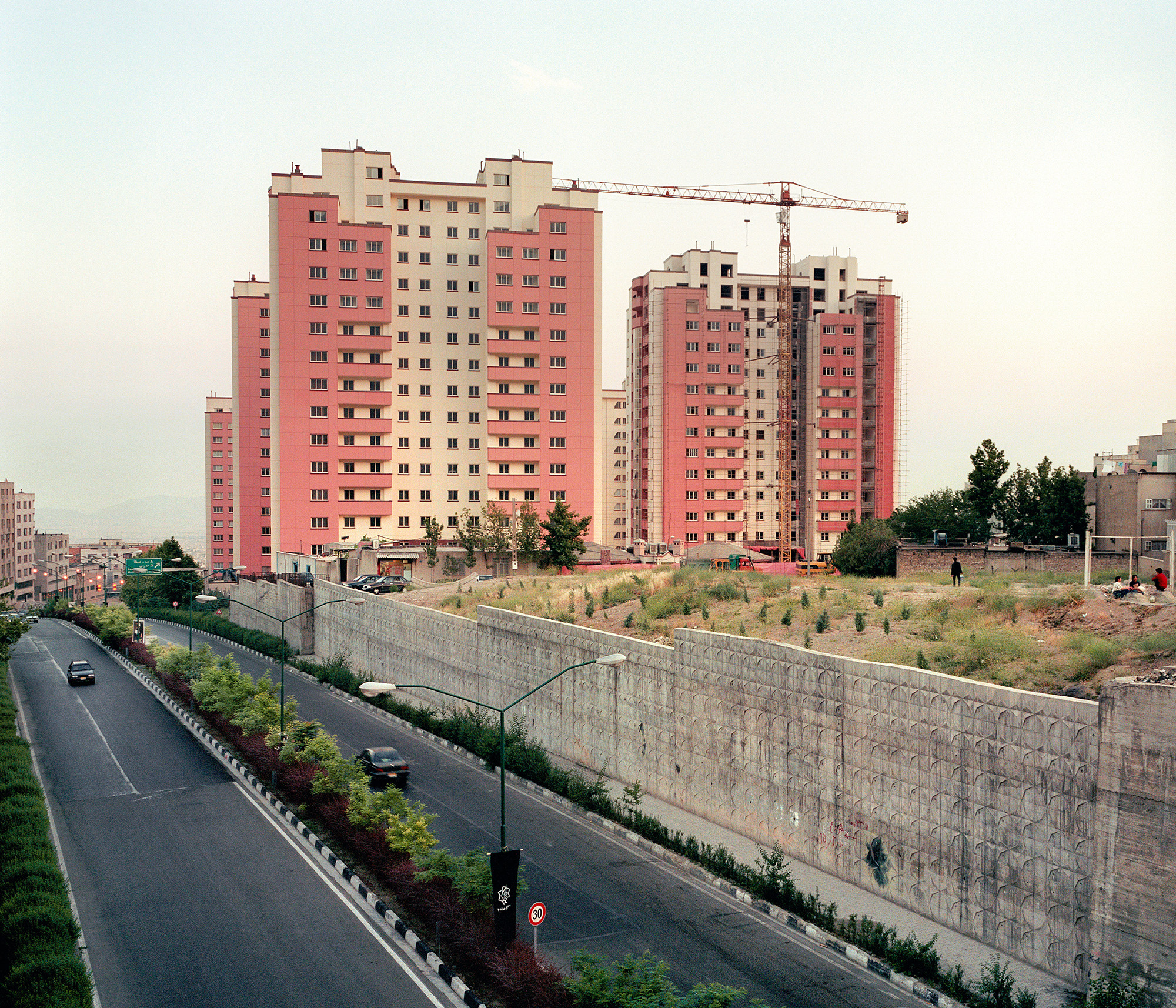 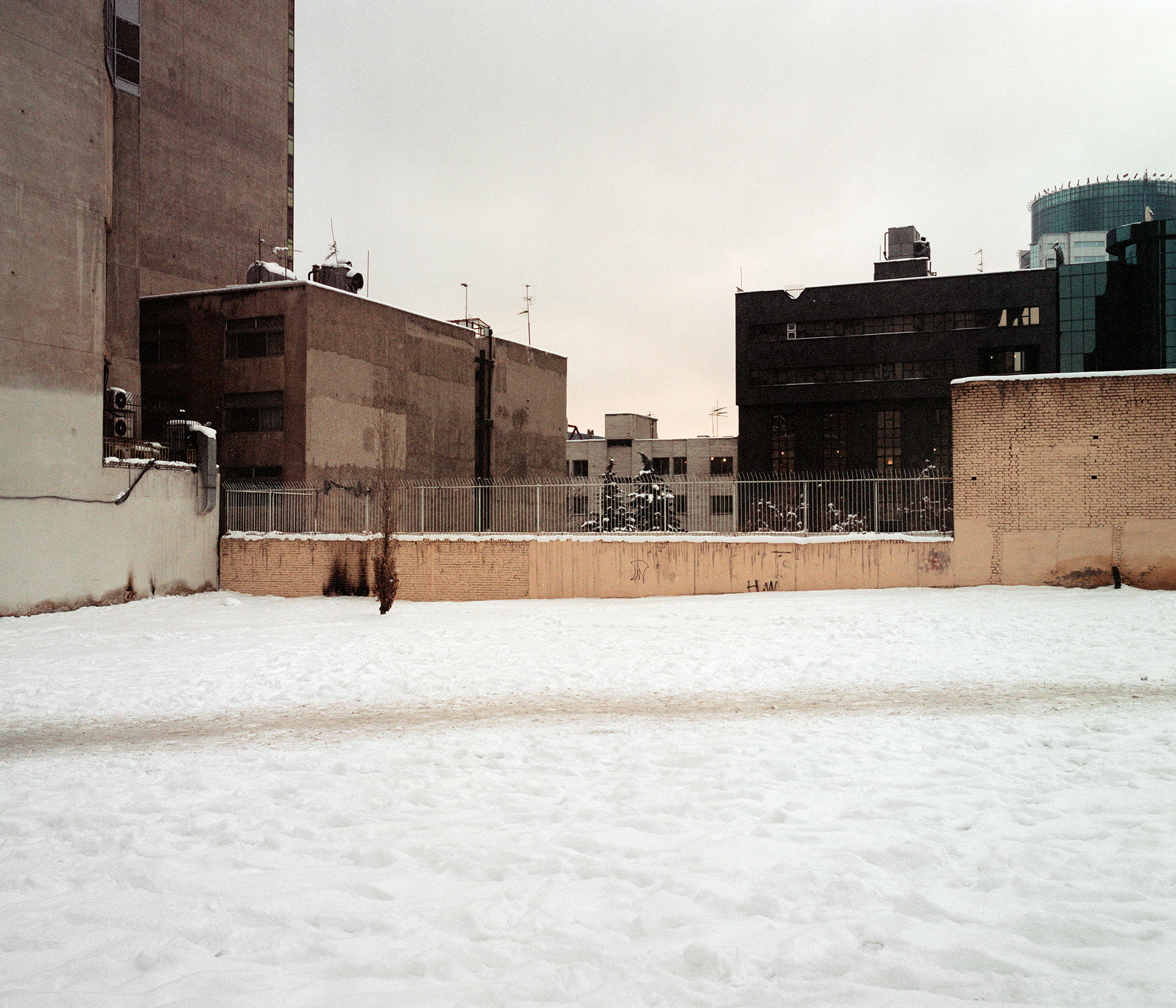 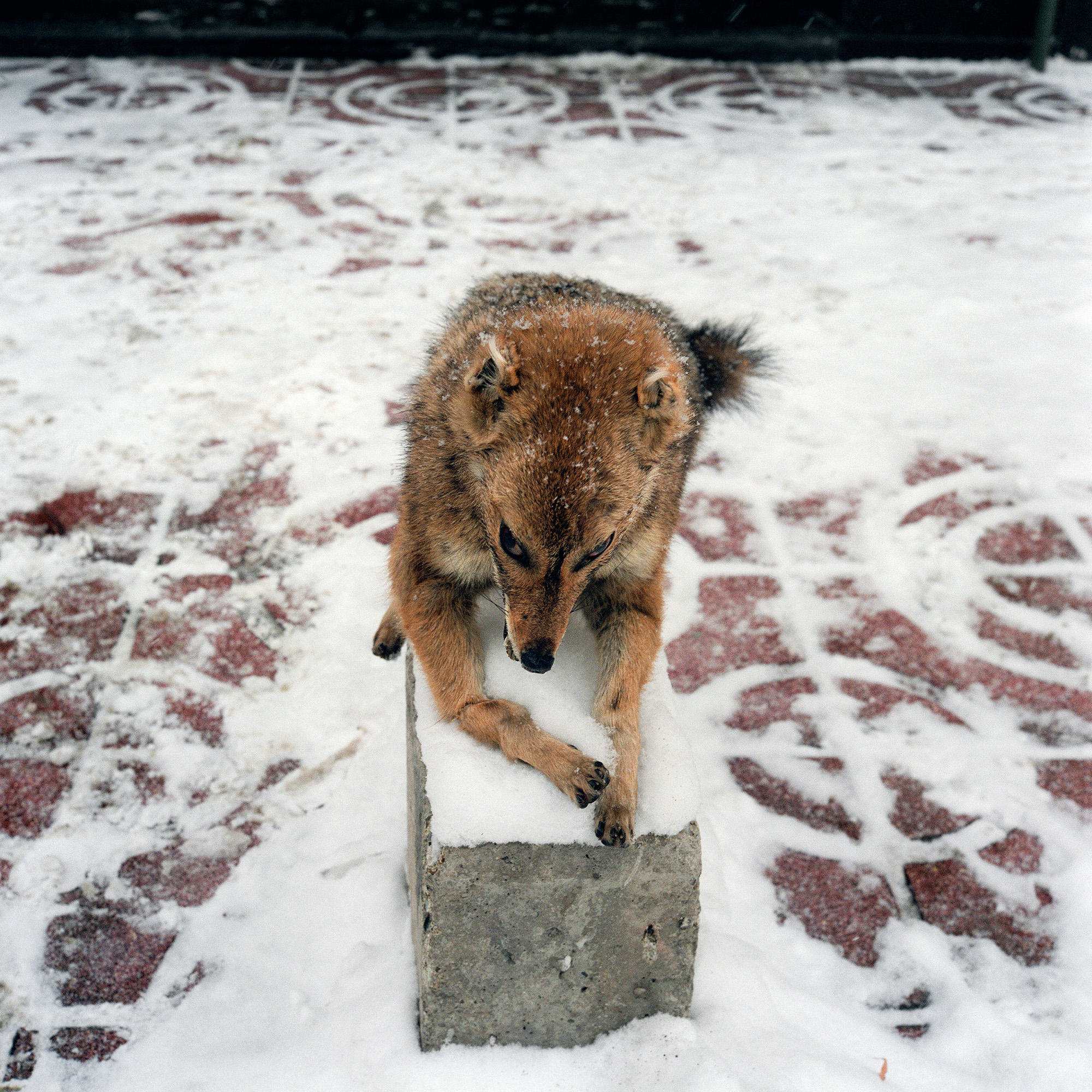 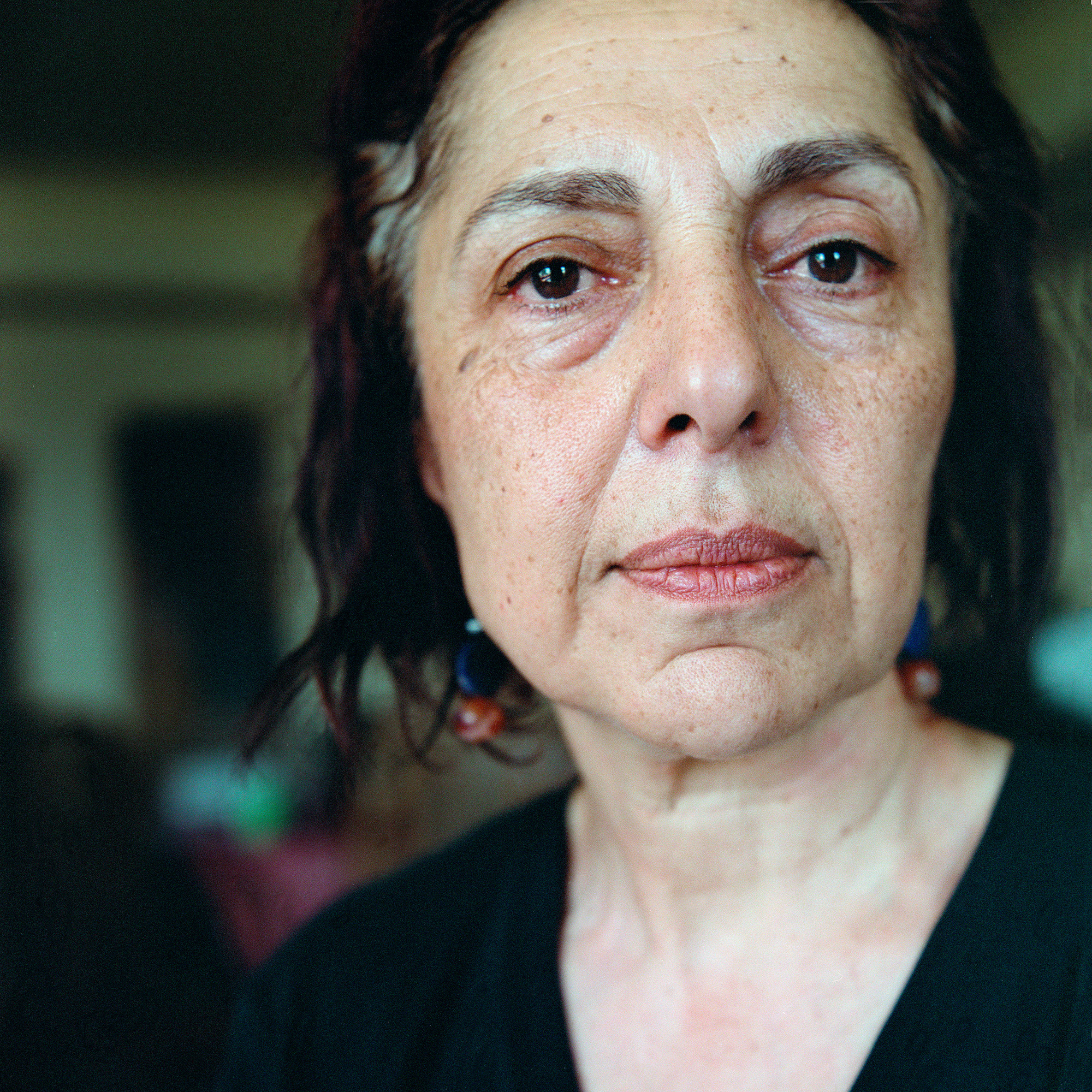 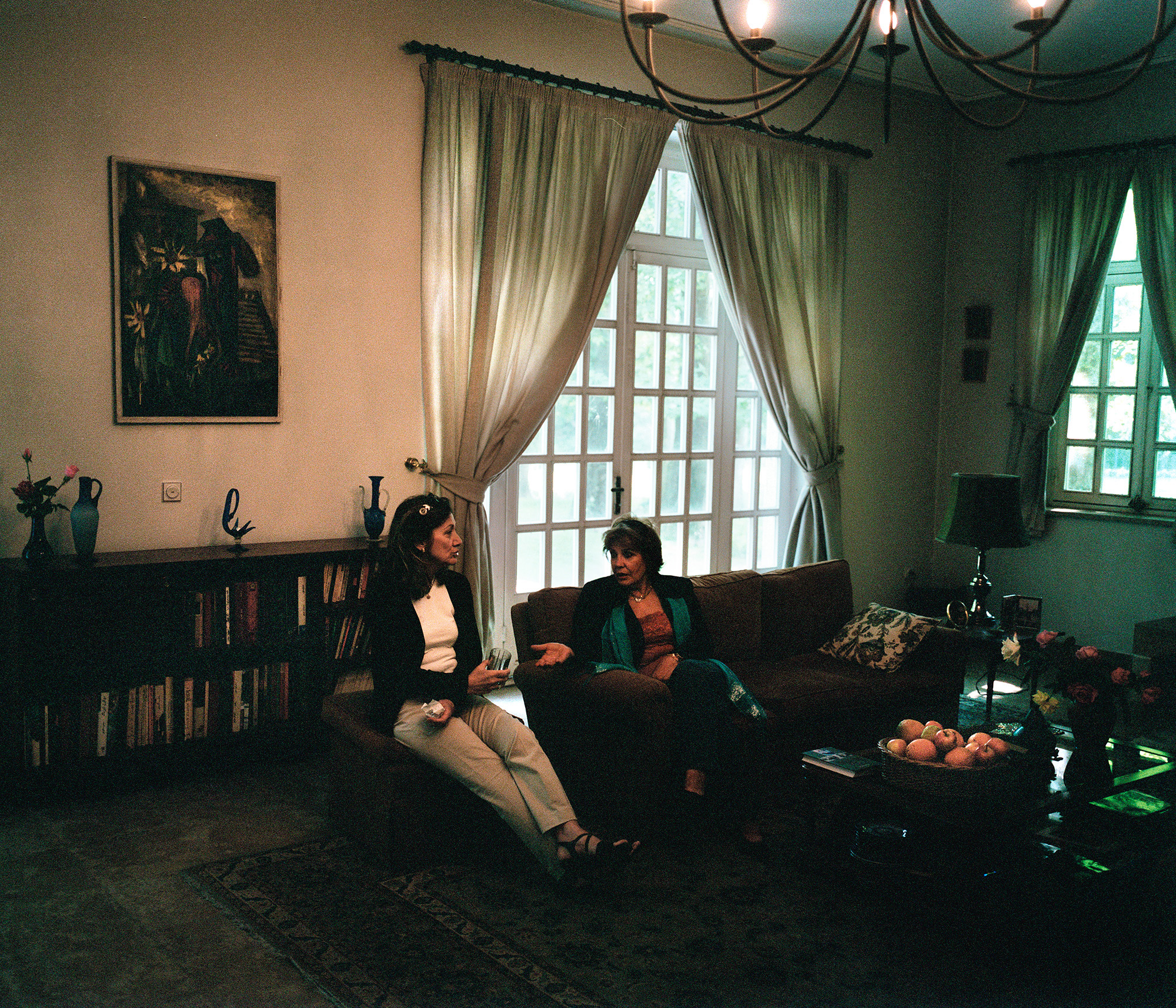 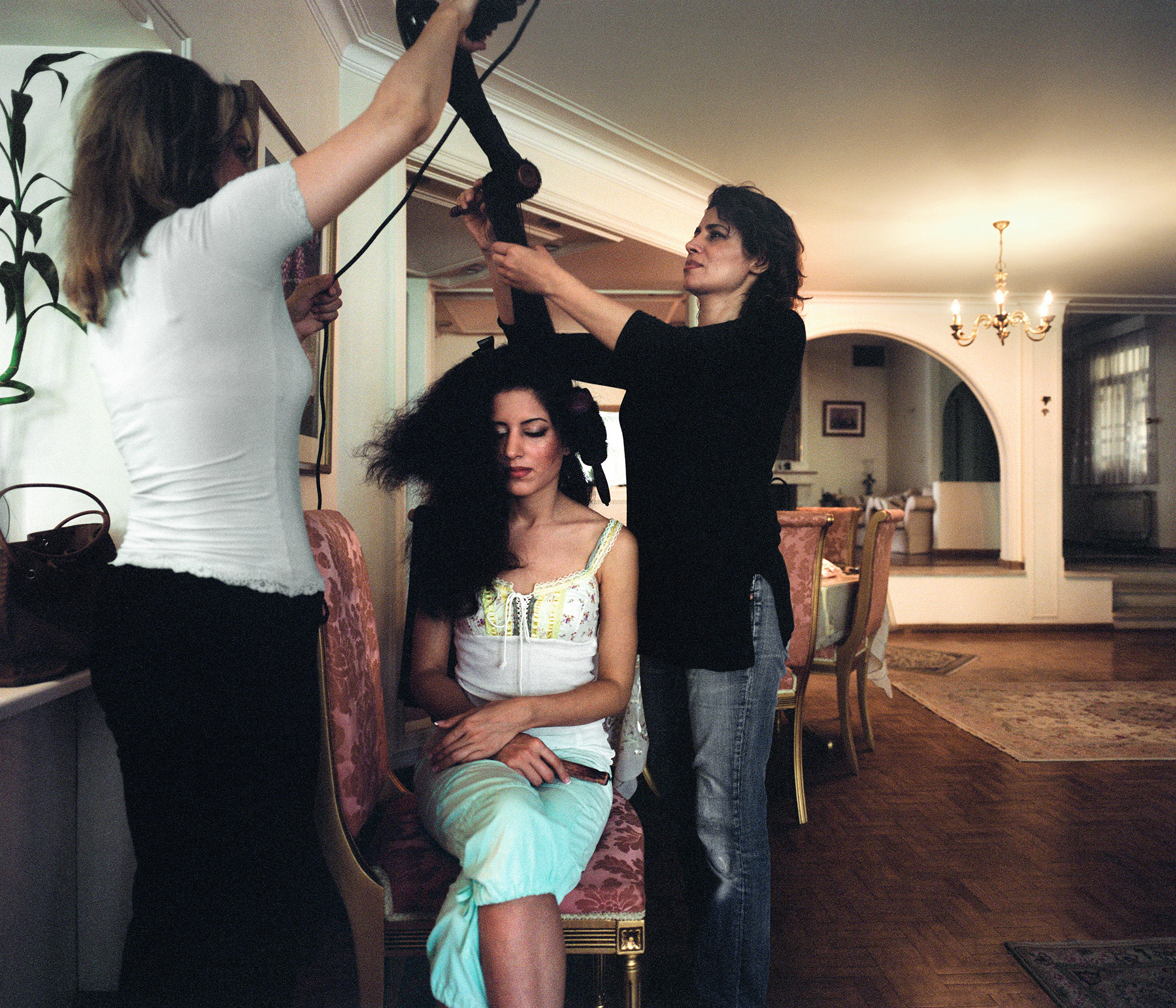 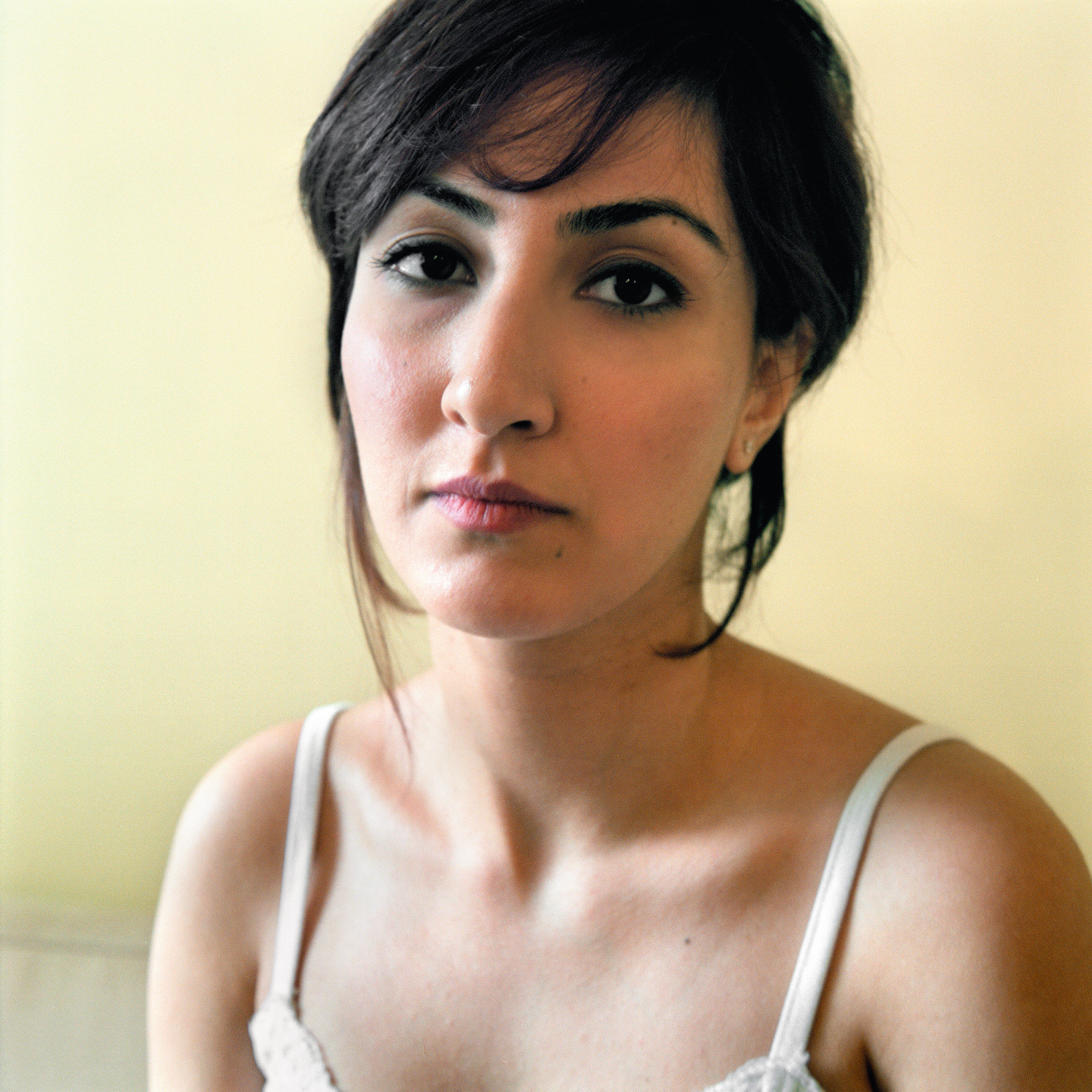 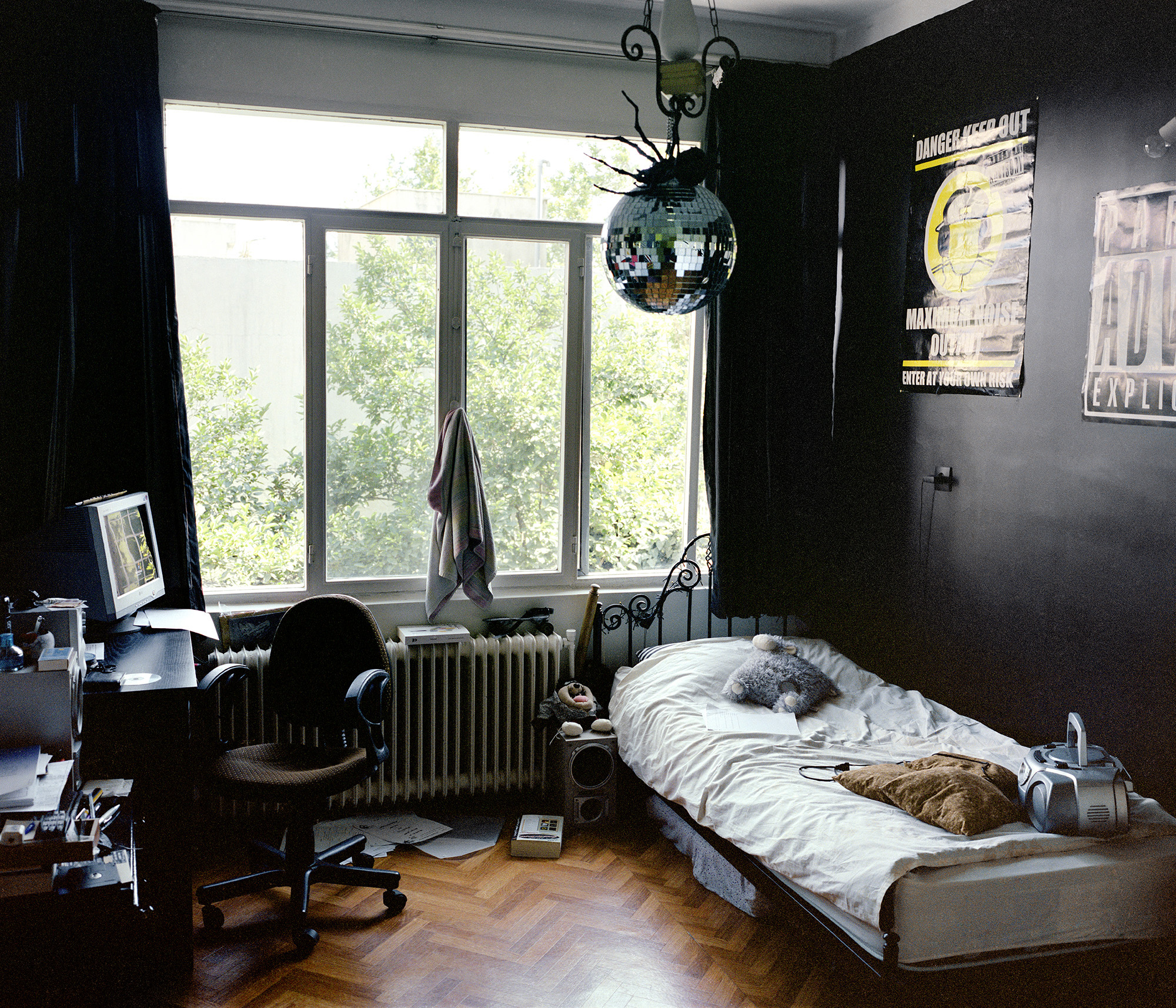 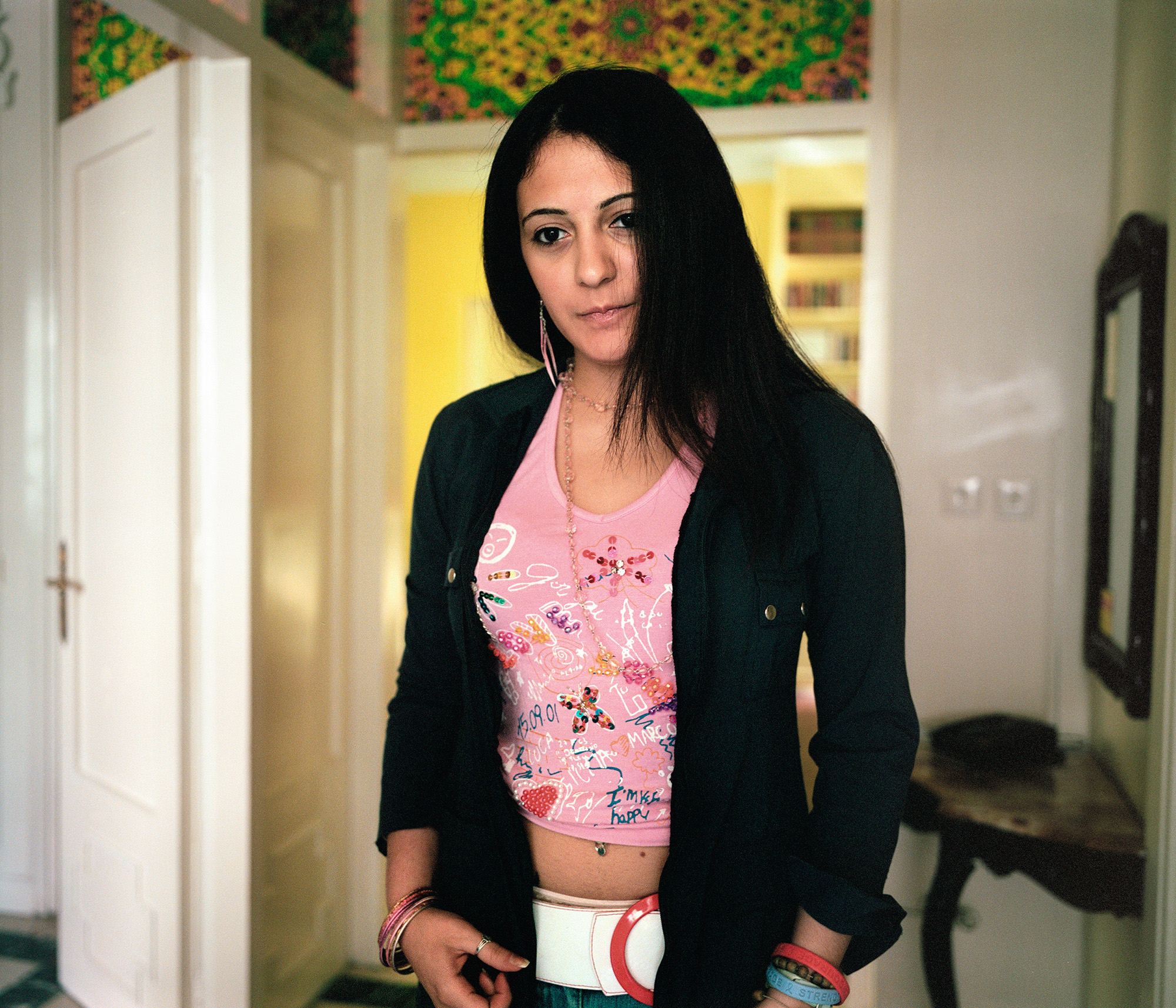 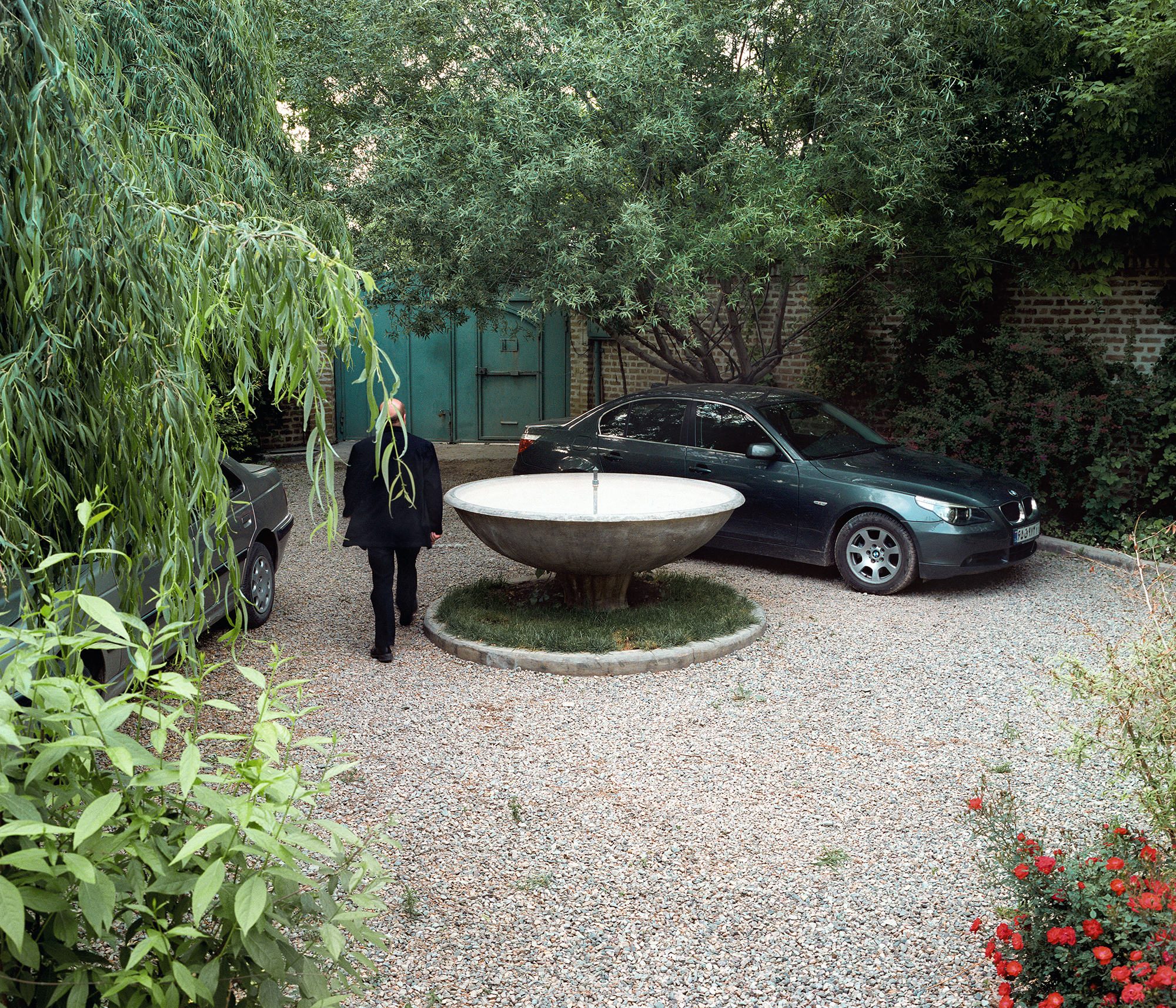 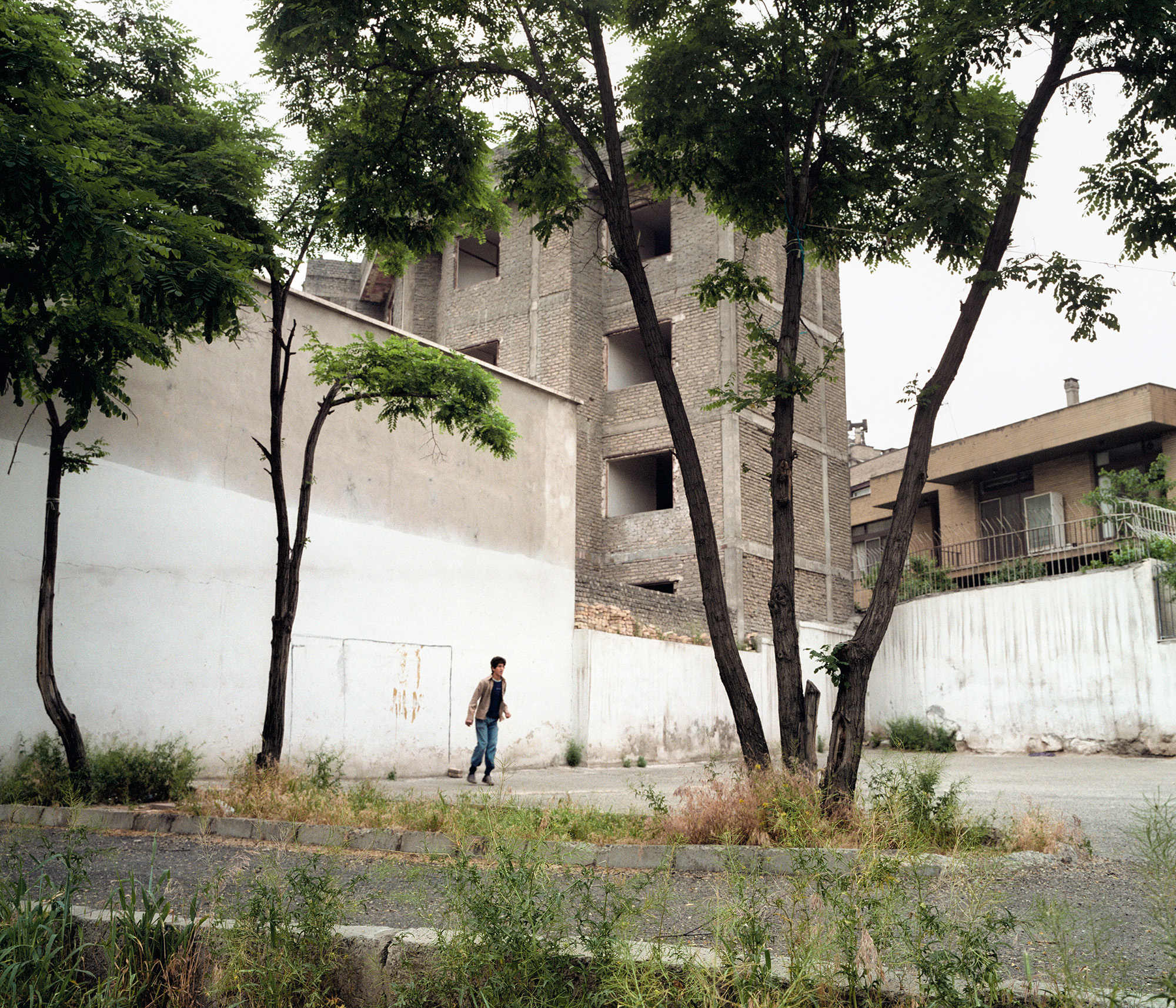 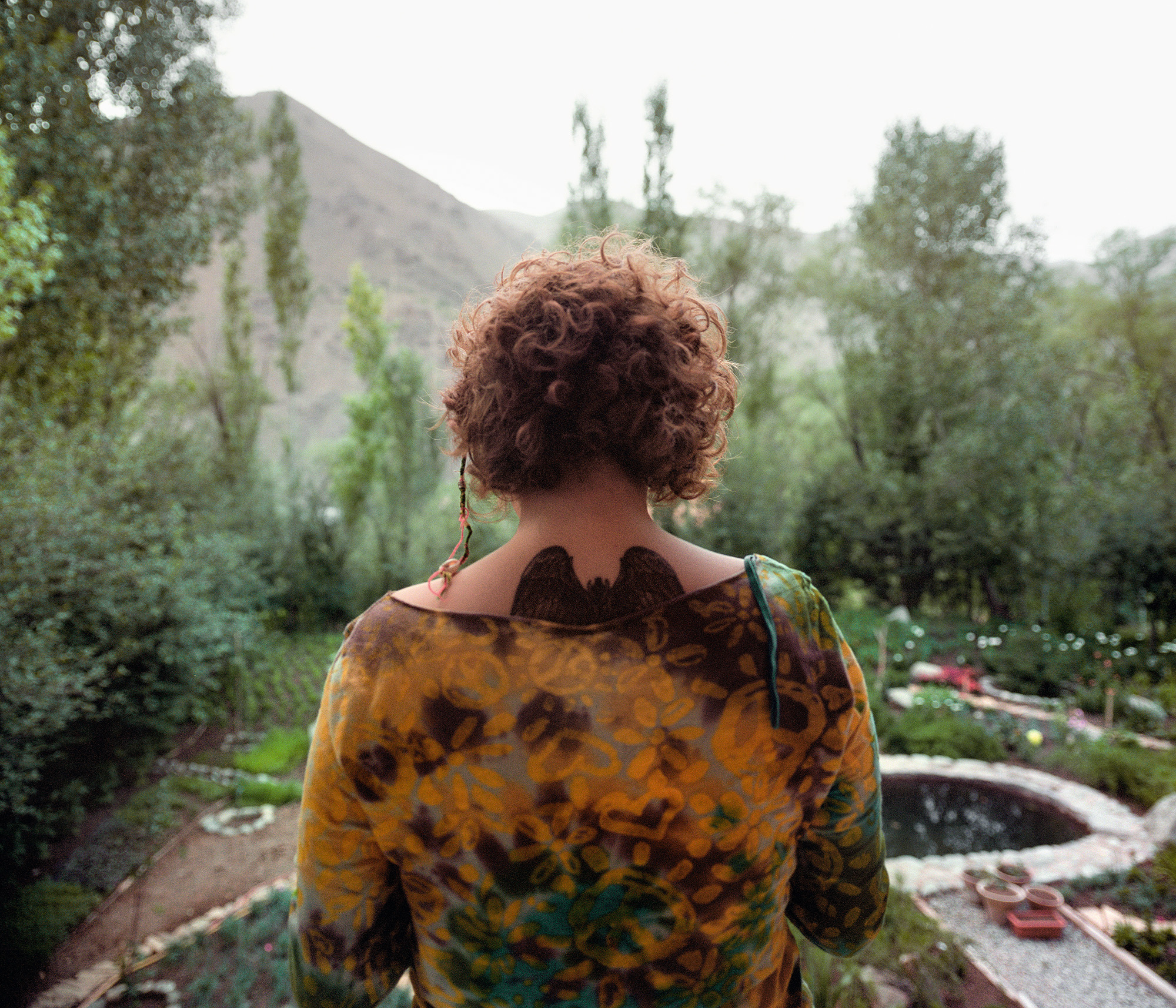 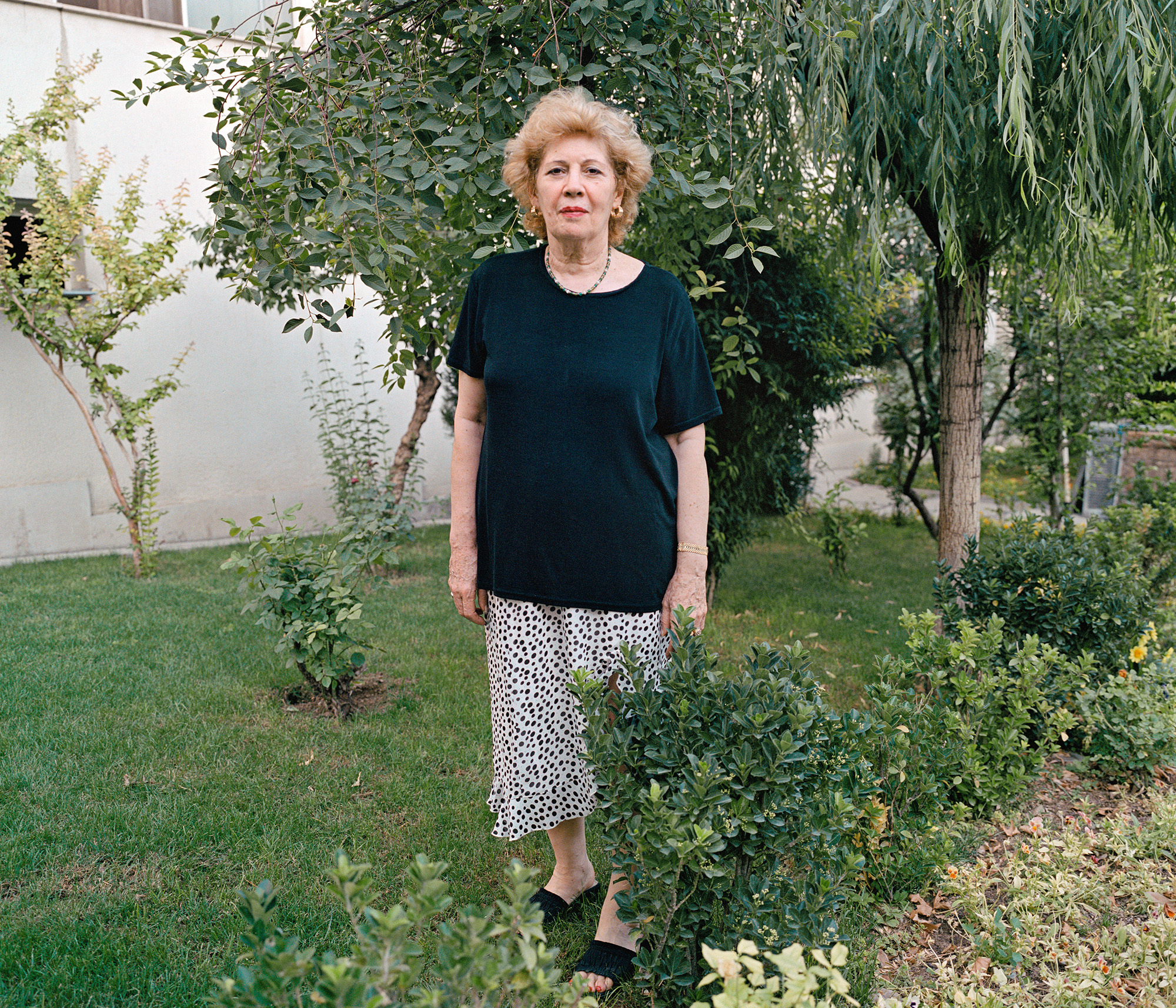 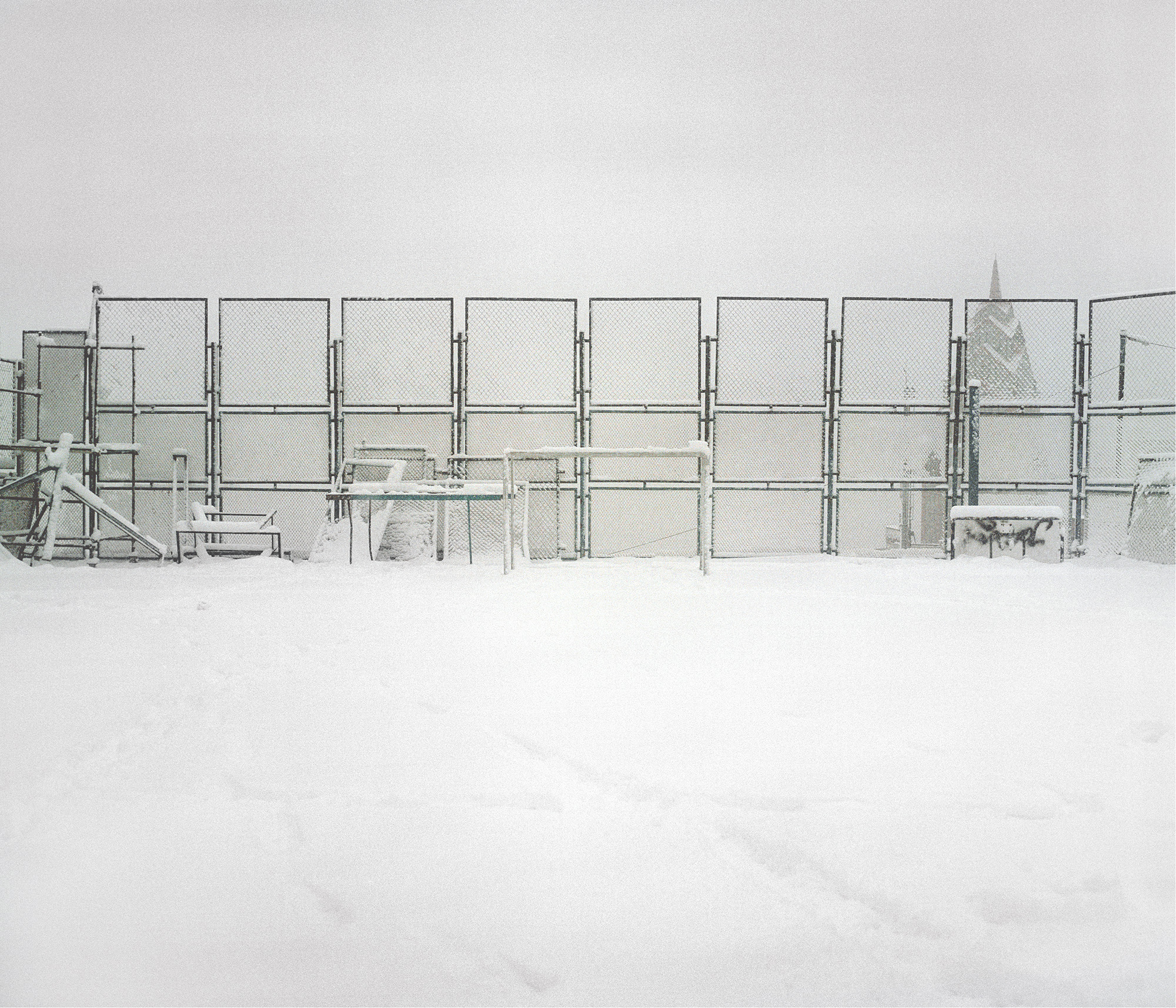 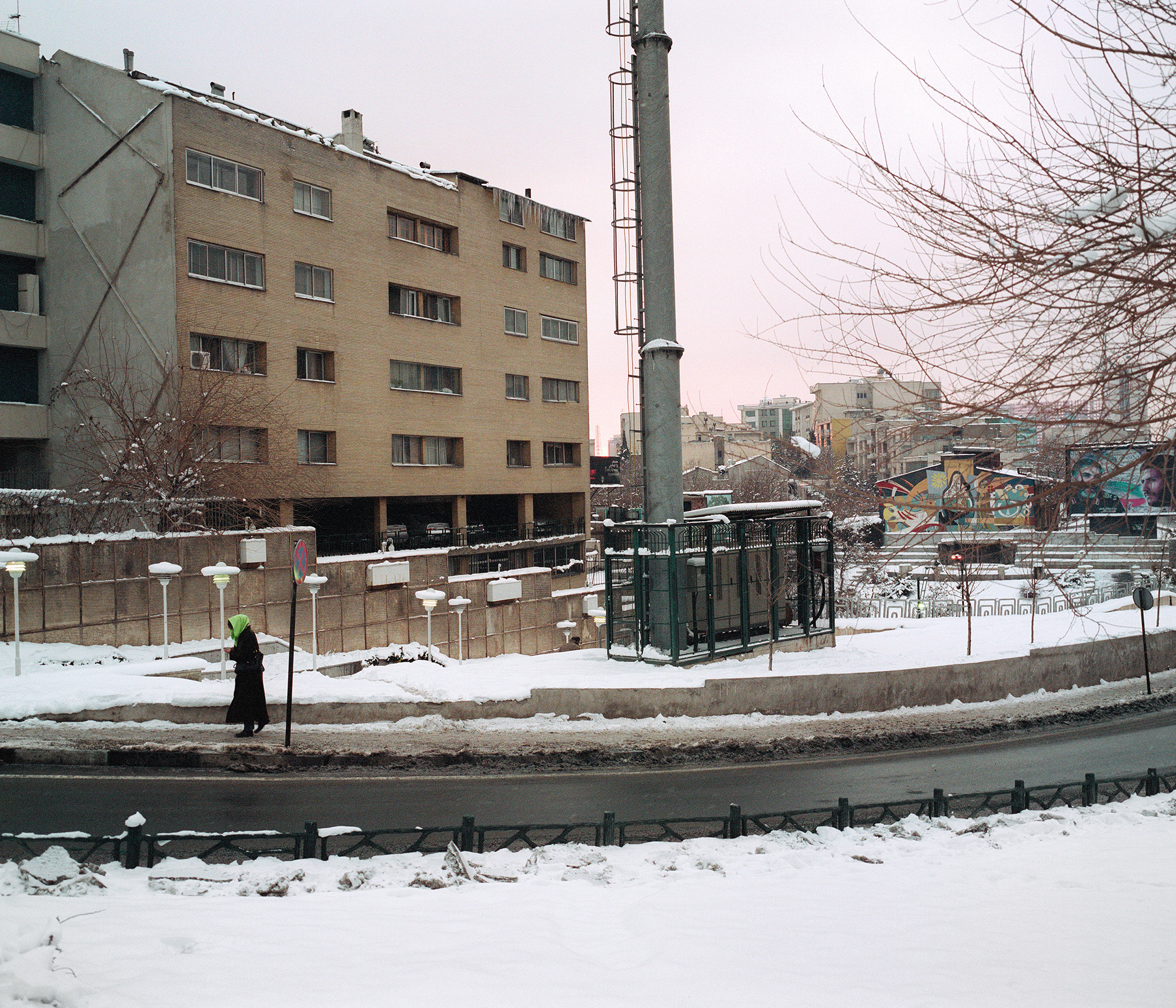 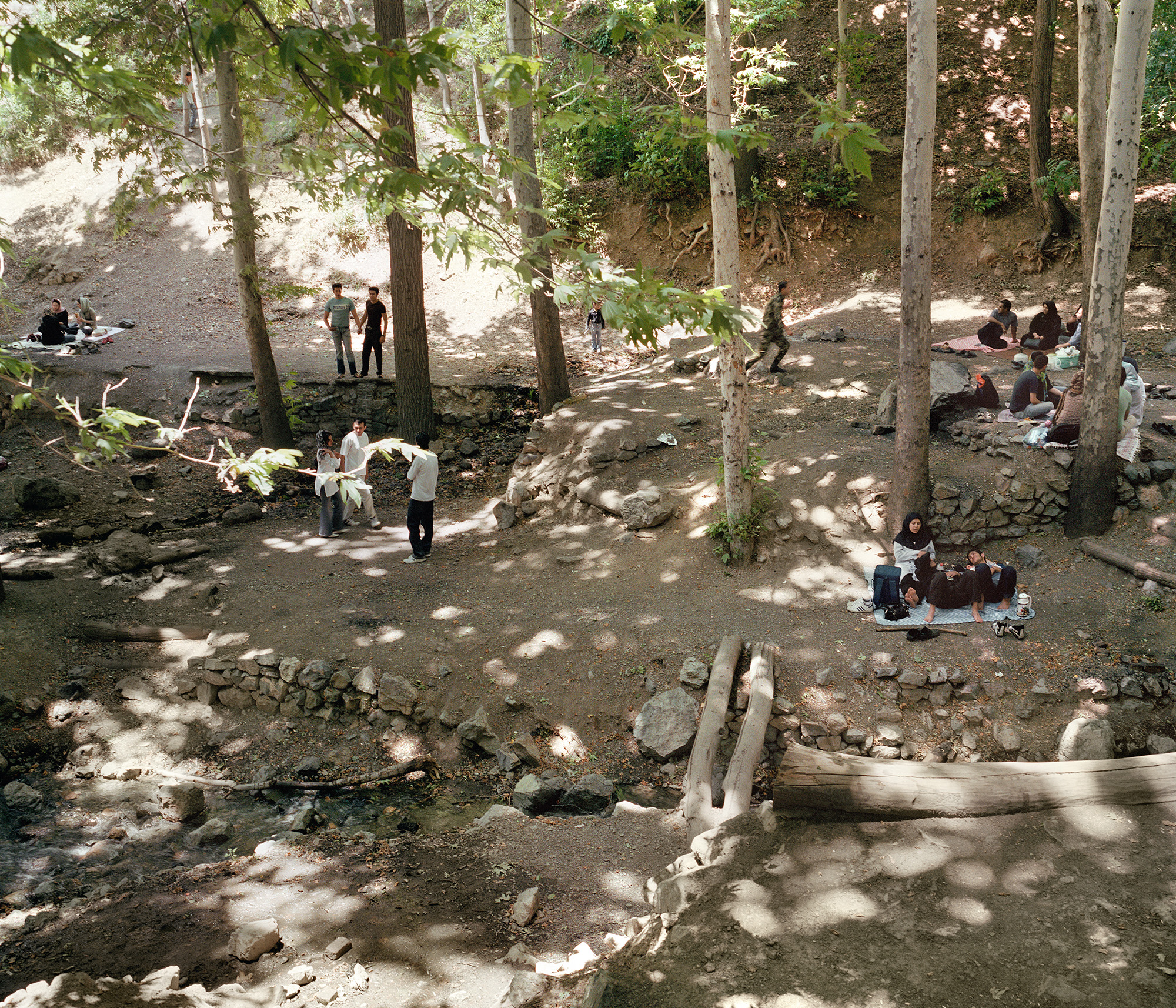 In 1979, the year of the Islamic revolution, the largest avenue in Tehran was renamed Vali-y– Asr, which means ‘Master of time.’ This is a most appropriate name, excluding any religious connotation, as from 1870, the progression of this road from south to north, has dictated the timing of the development of the capital of Iran.
To an extent, that within the next century, urbanization reached and integrated the villages of Vanak and Shemiran close to the slopes of the Alborz mountains.
Gradually, Tehran’s upper-class families started settling in this area in search of a better environment.
Today, this privileged part of the city is the perfect place for someone to observe the particular and complex forces that characterize Iranian contemporary society.
Not the signs of a Western lifestyle, neither those of the backward Iranian authorities, but those pointing towards the development of a 21st-century metropolis and its incomparable ability to adapt.
An example among many: many swimming pools once considered meeting places have been abandoned as they seemed suspicious to the religious fundamentalists.
However, the reconstruction of many parks and gardens for public health reasons gave young people, Iran’s current largest age group, an opportunity to meet and socialize.
The creation of public places necessary for the development of any city encouraged the emergence of a middle class of a secular and more individualistic nature, introducing a new actor in the social life in Iran: The Urban Citizen.