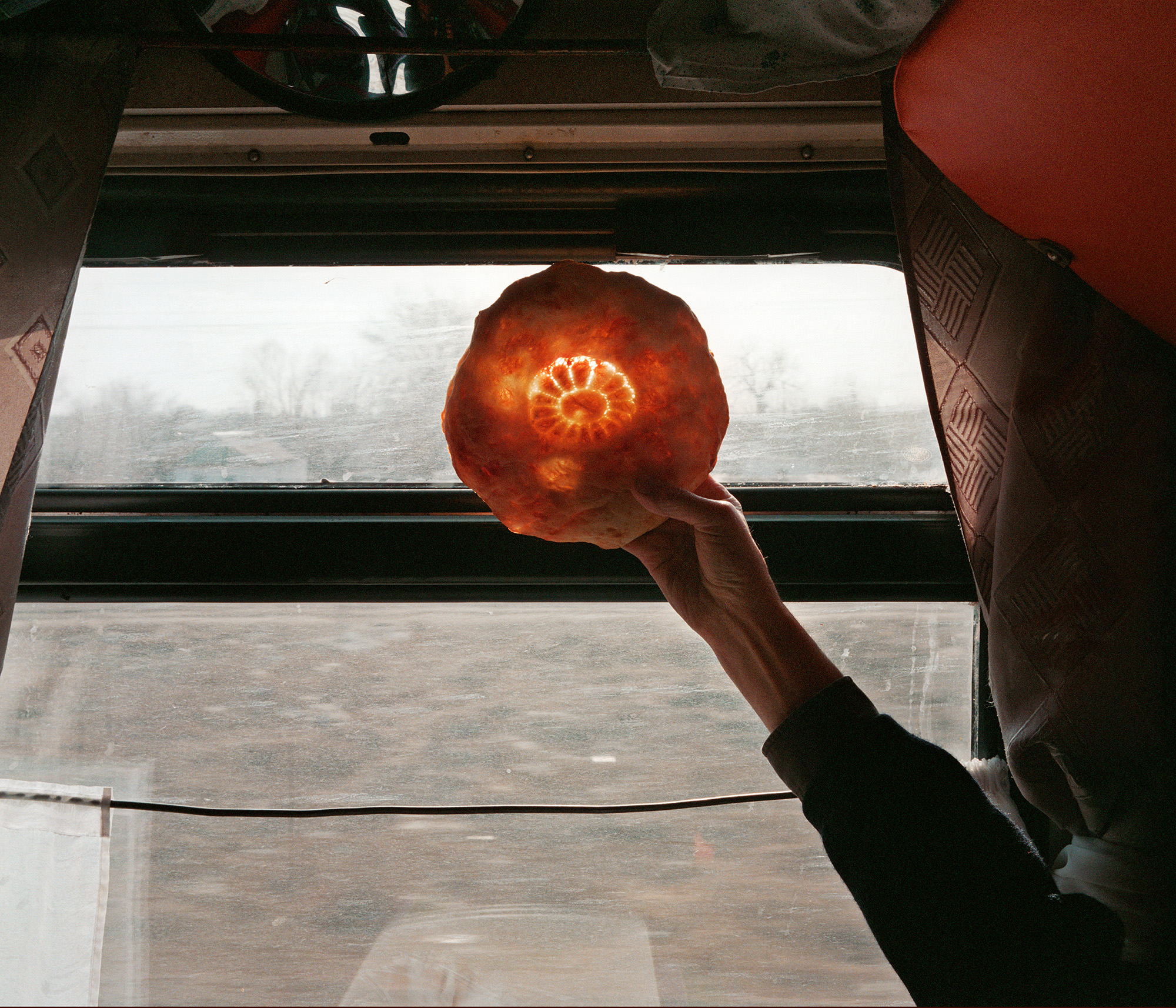 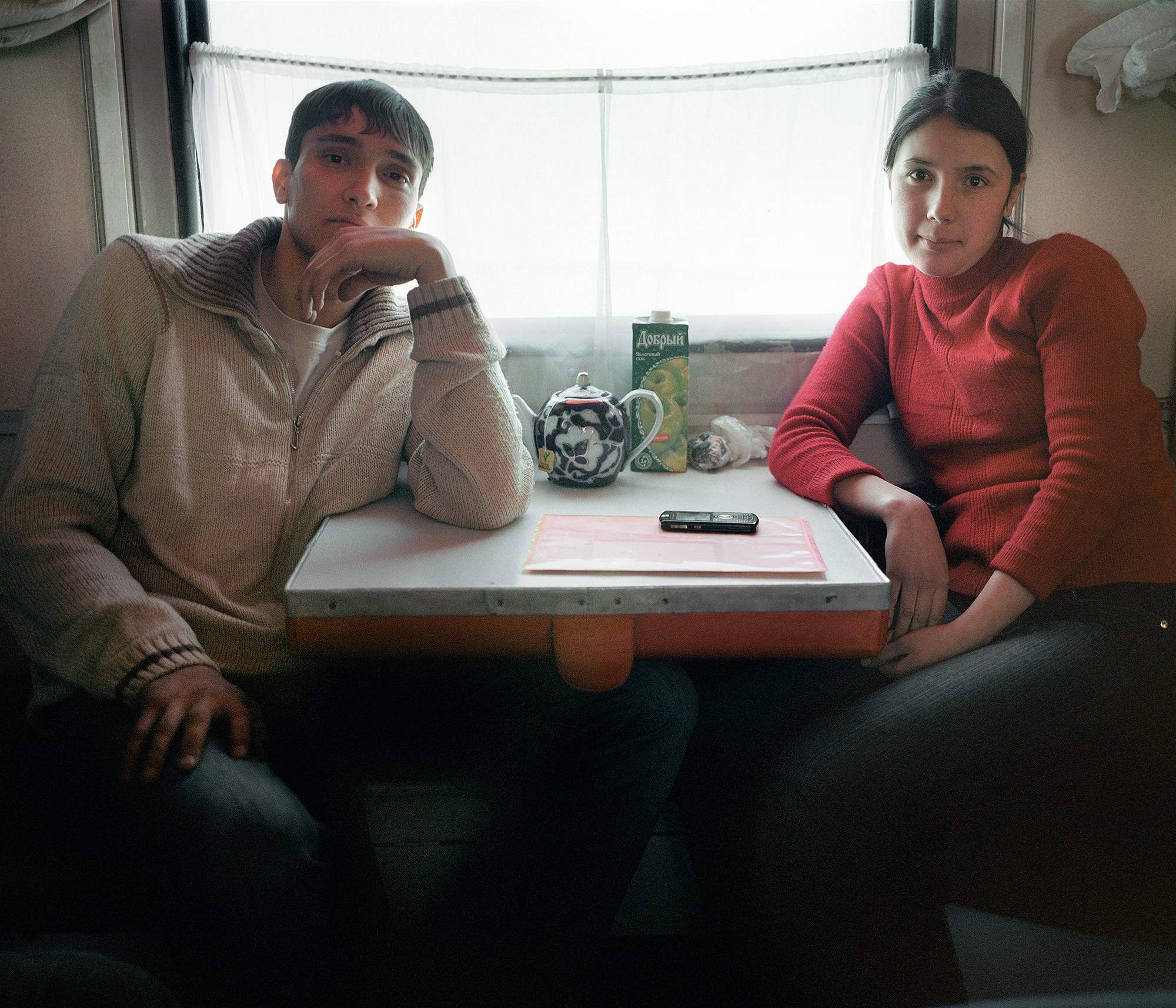 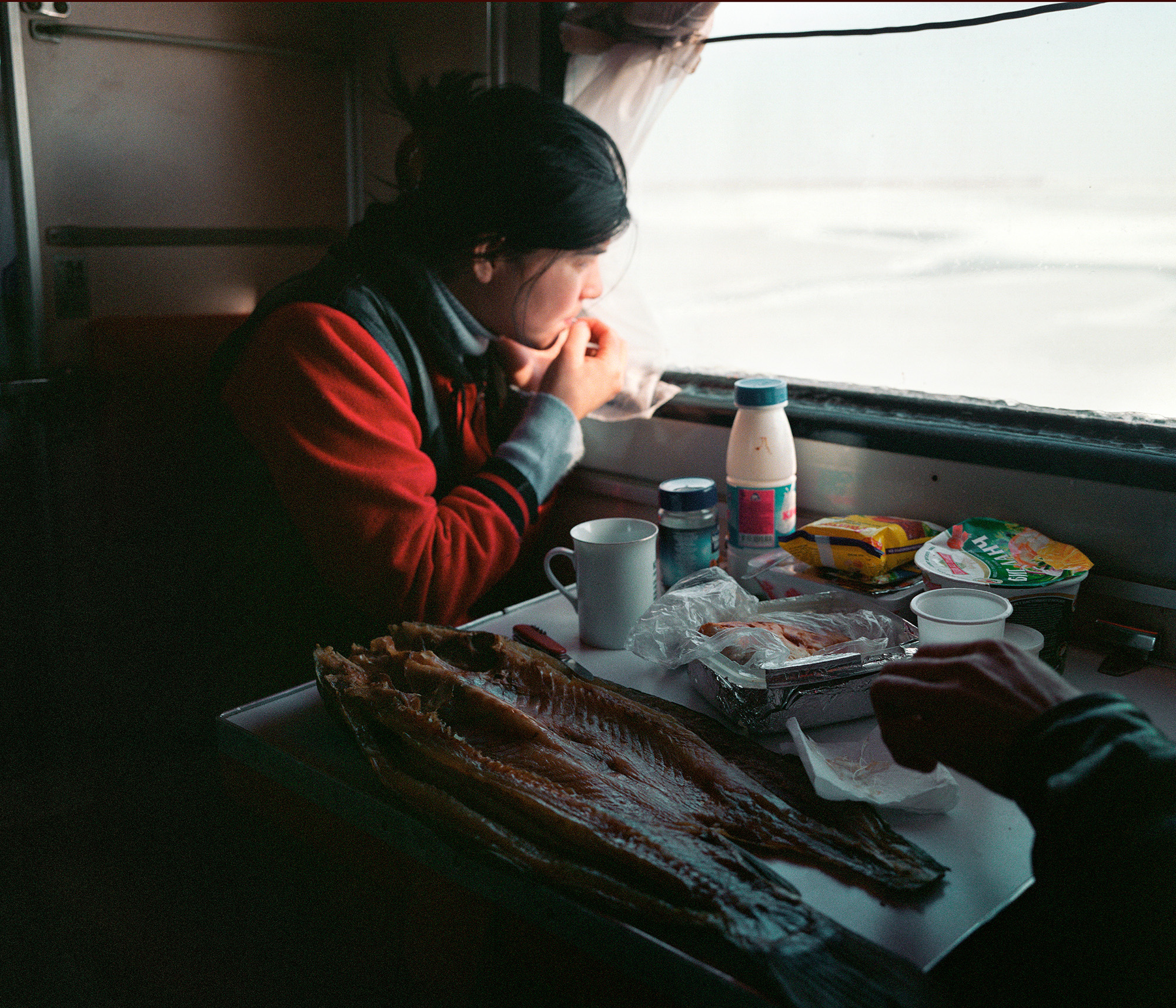 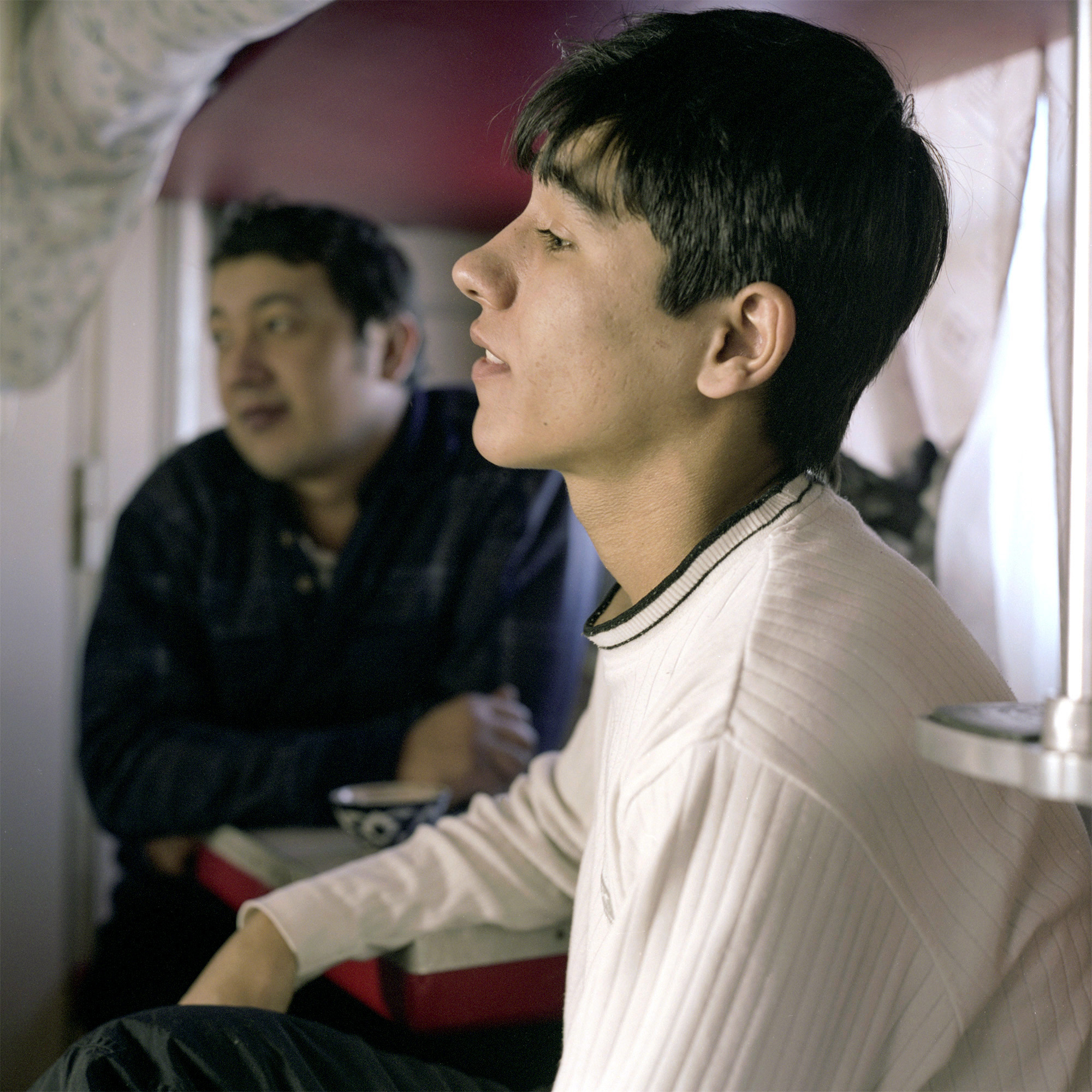 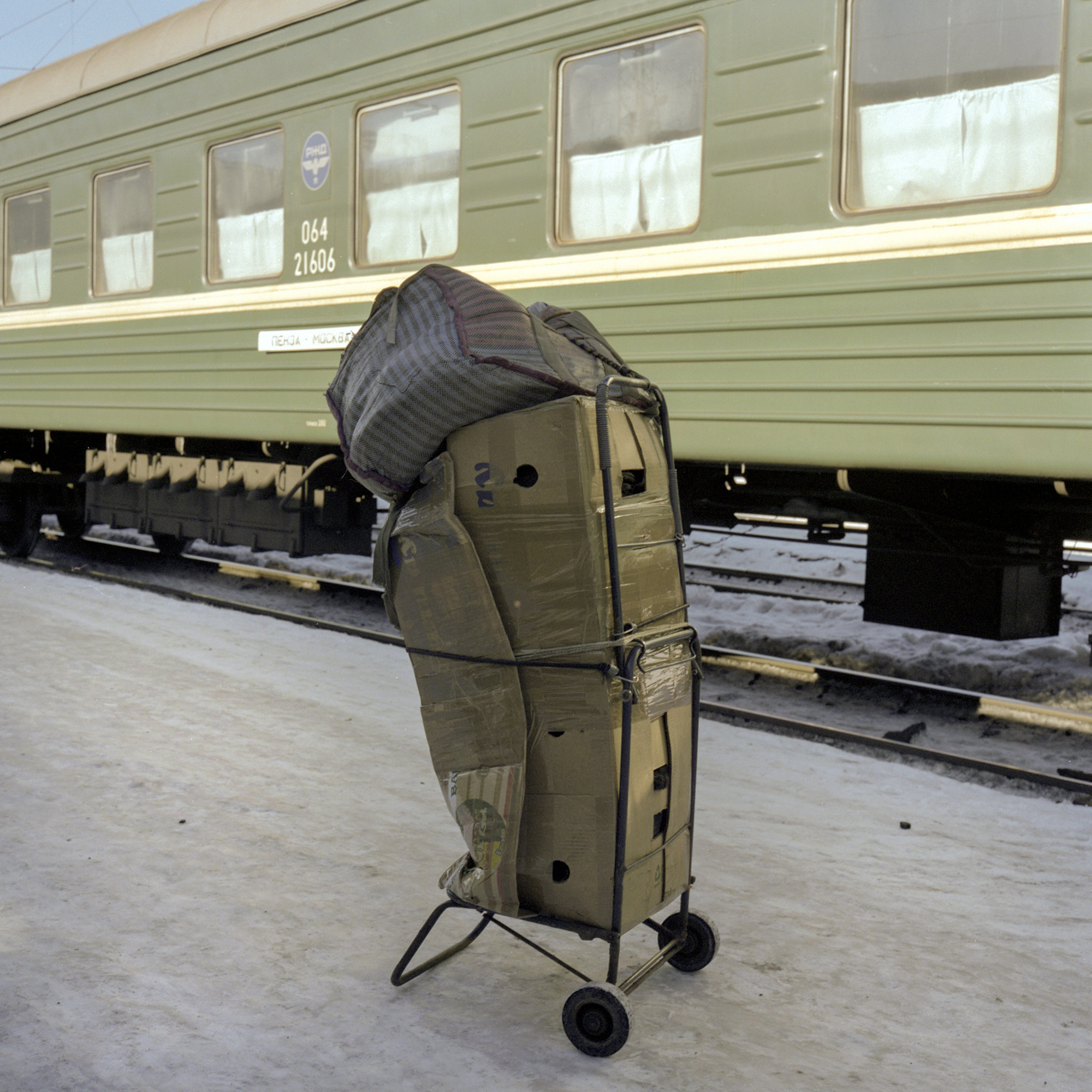 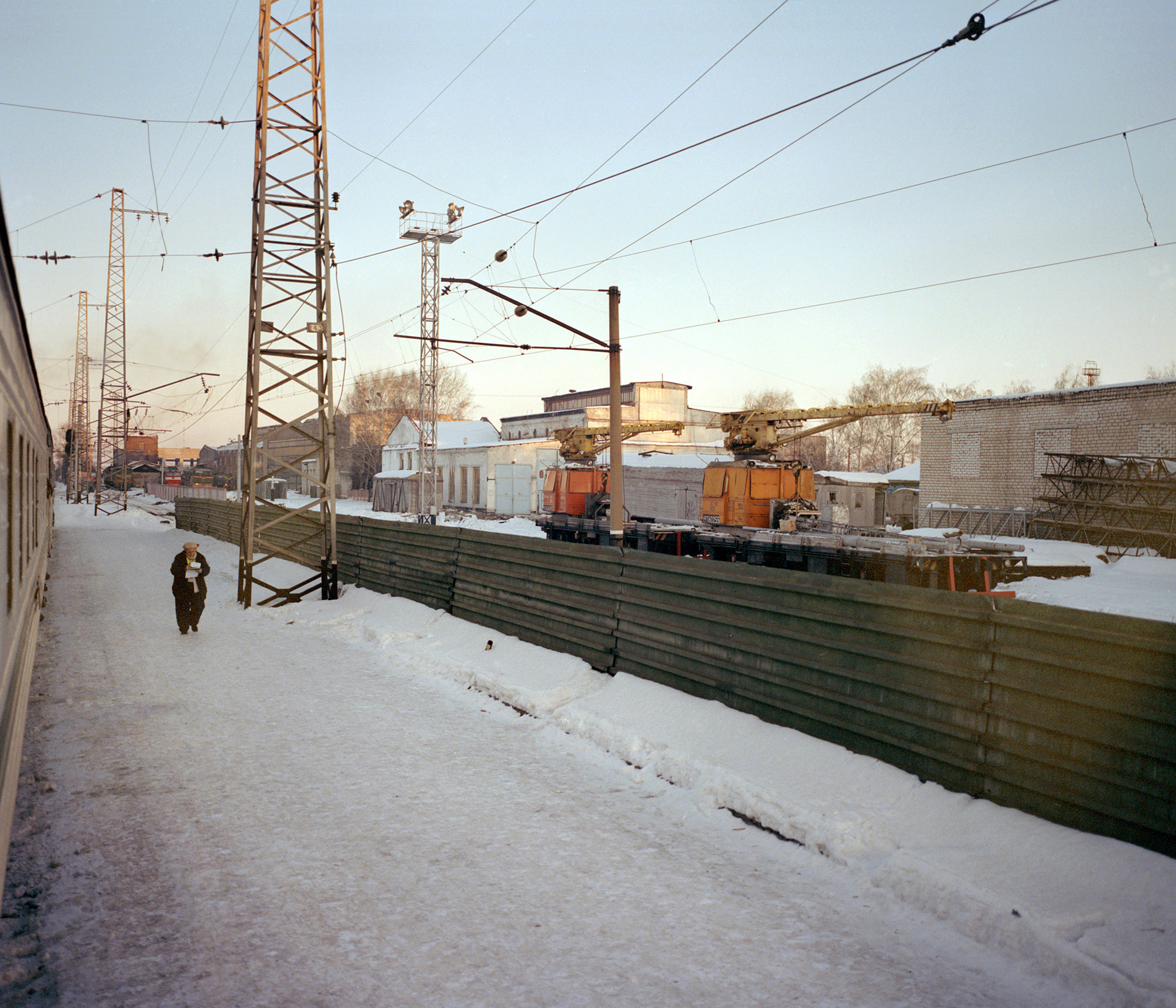 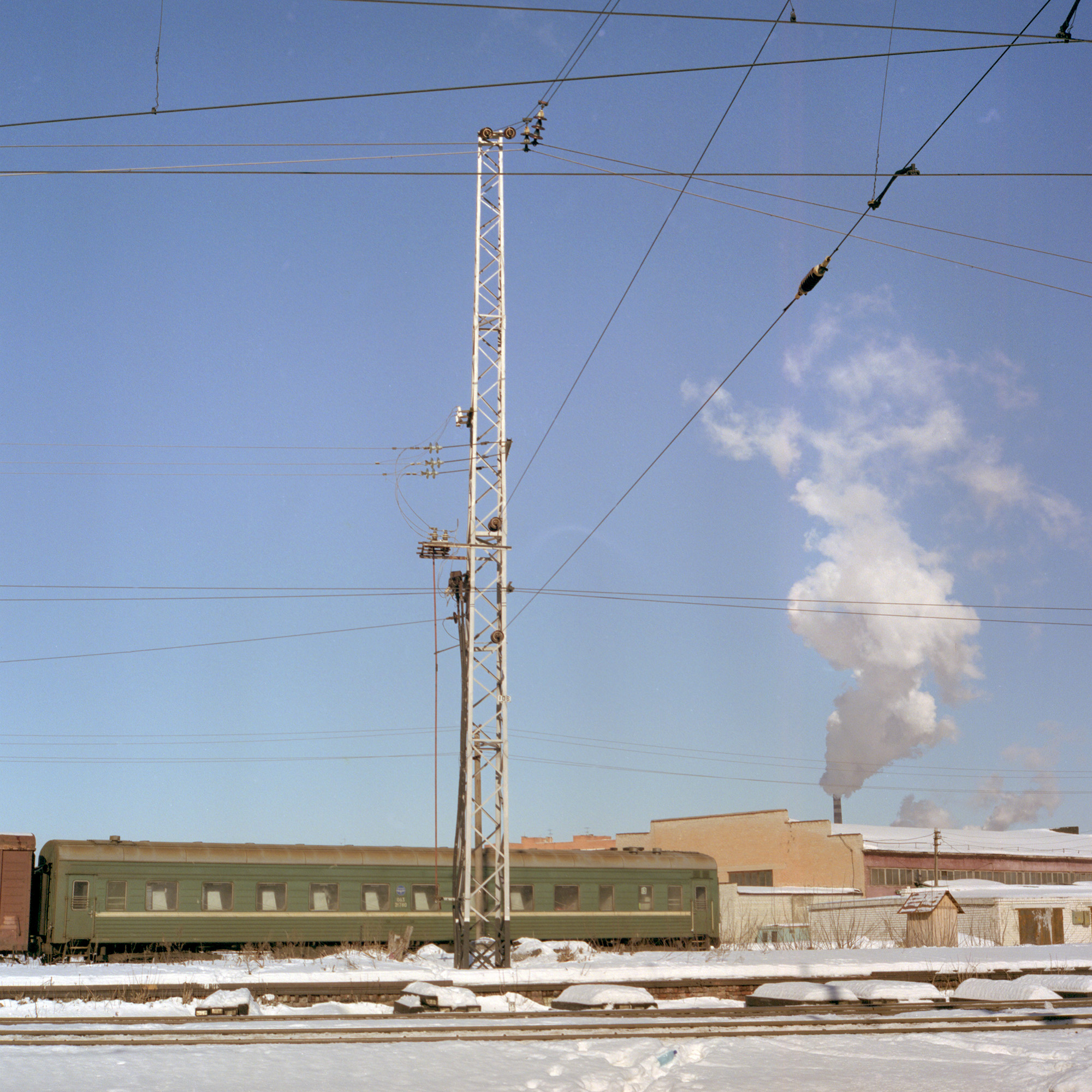 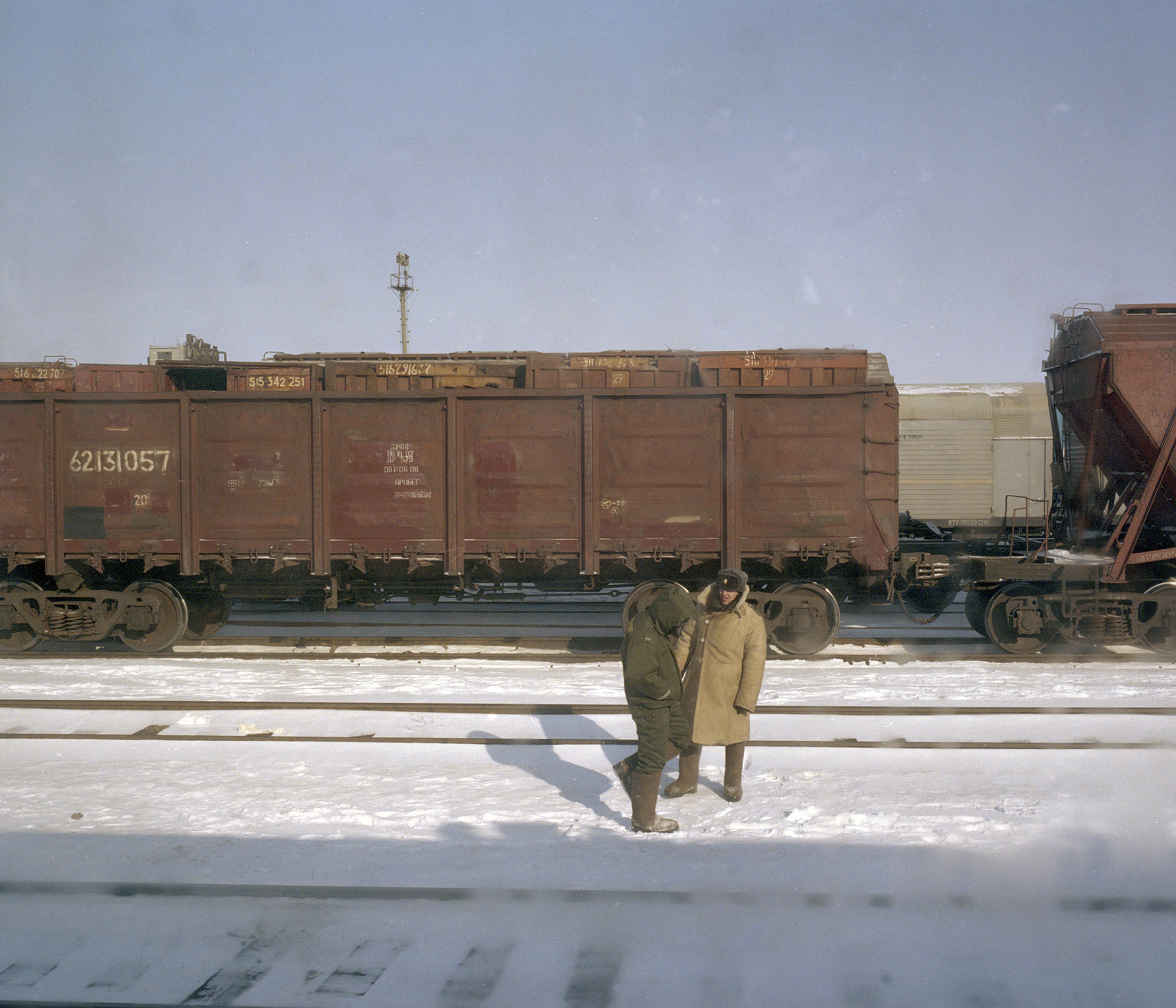 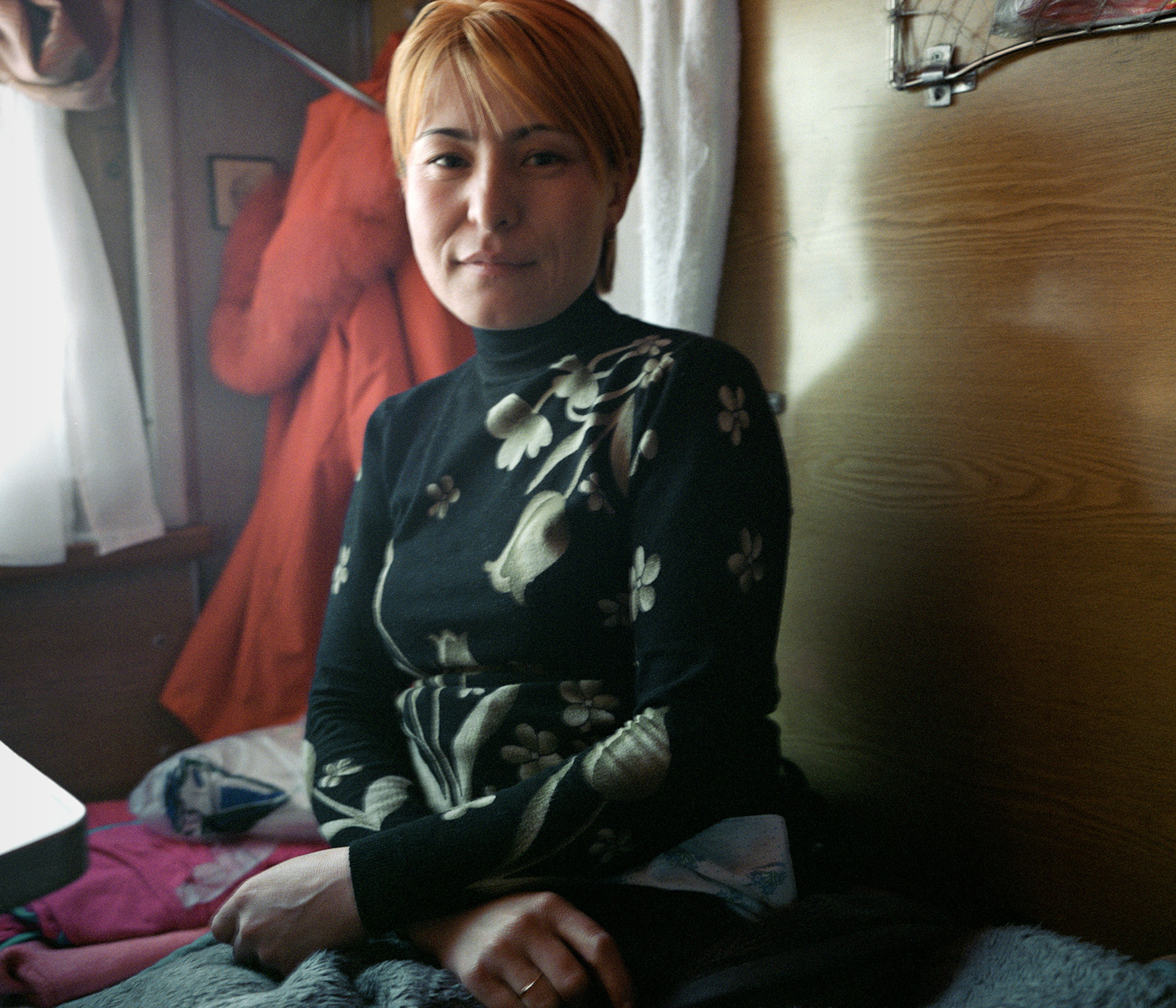 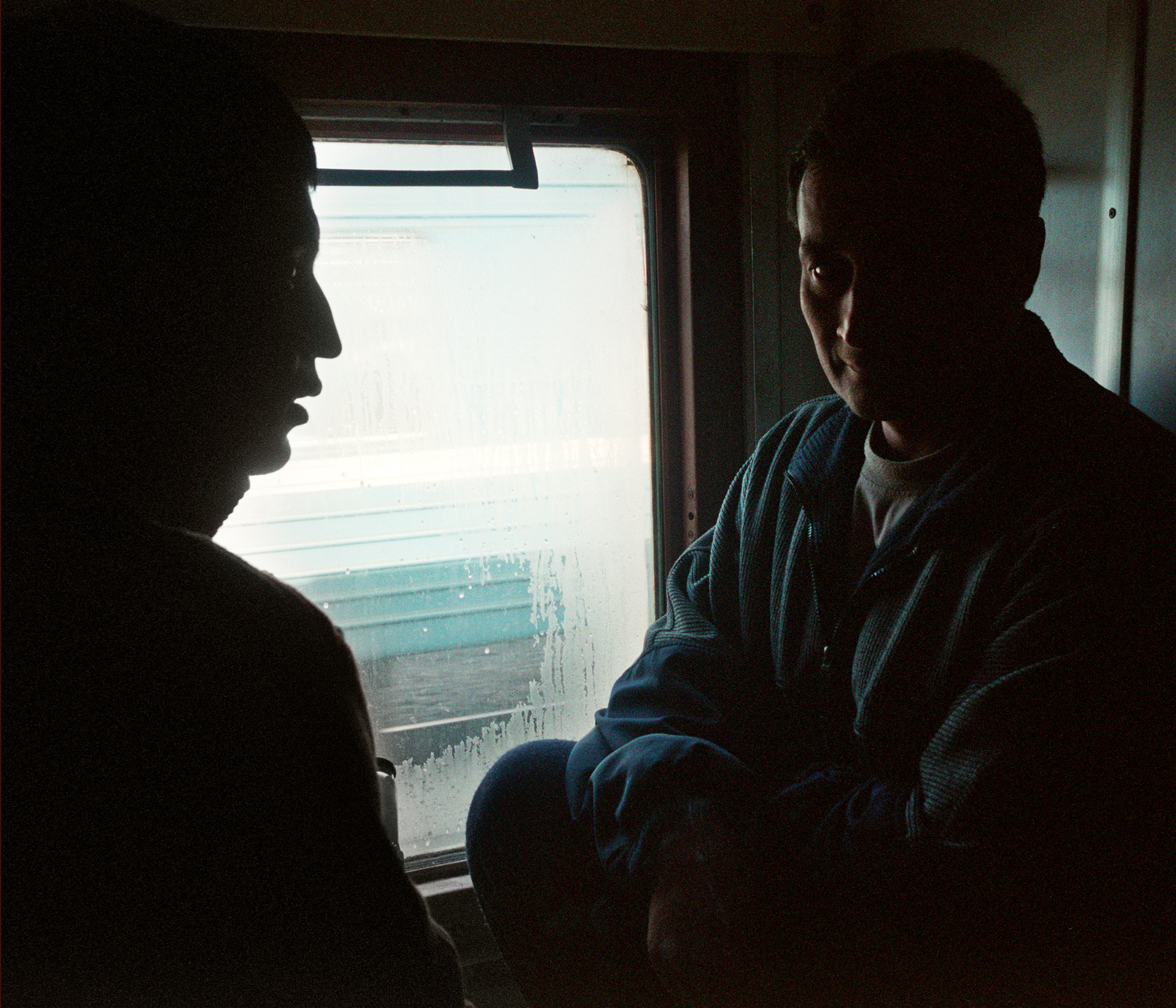 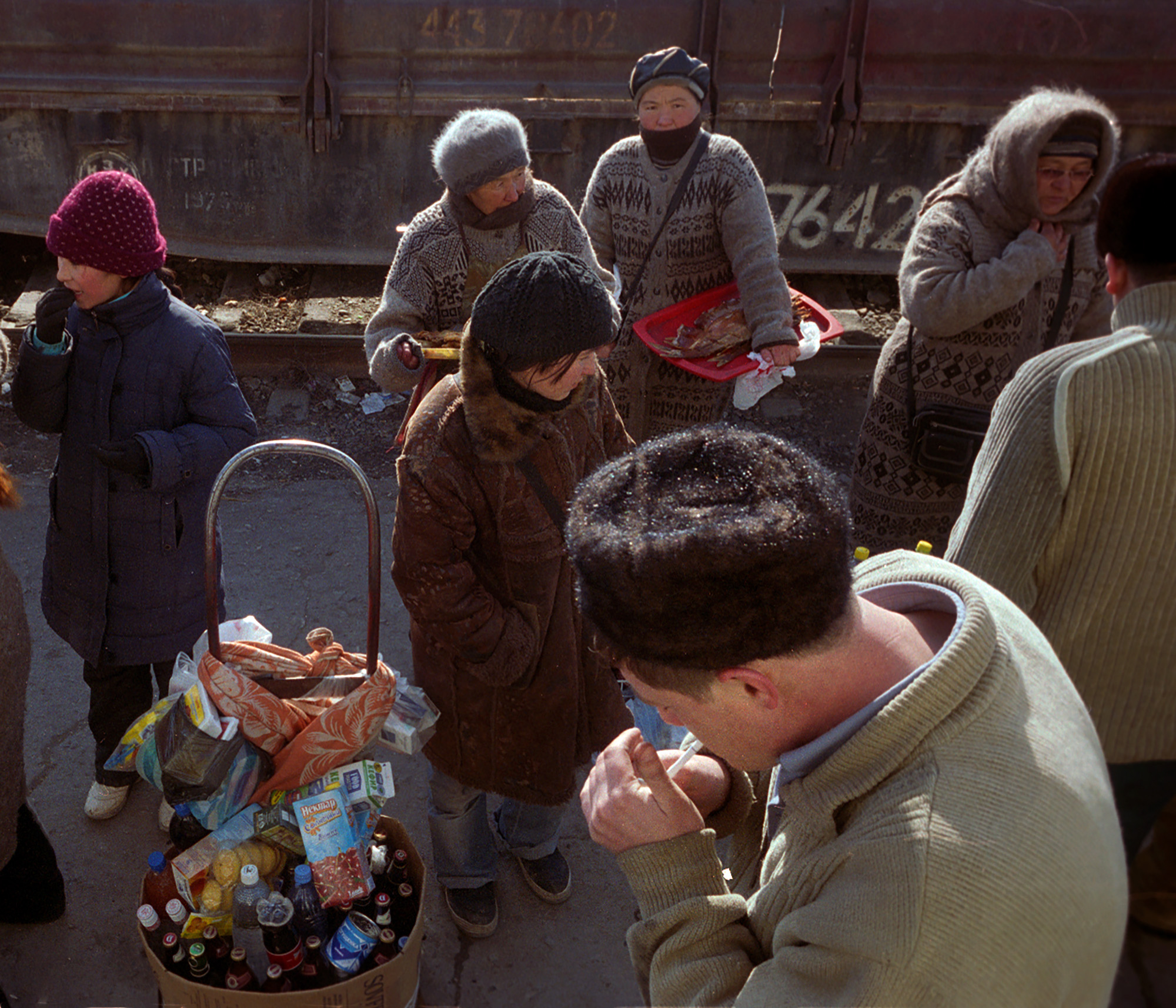 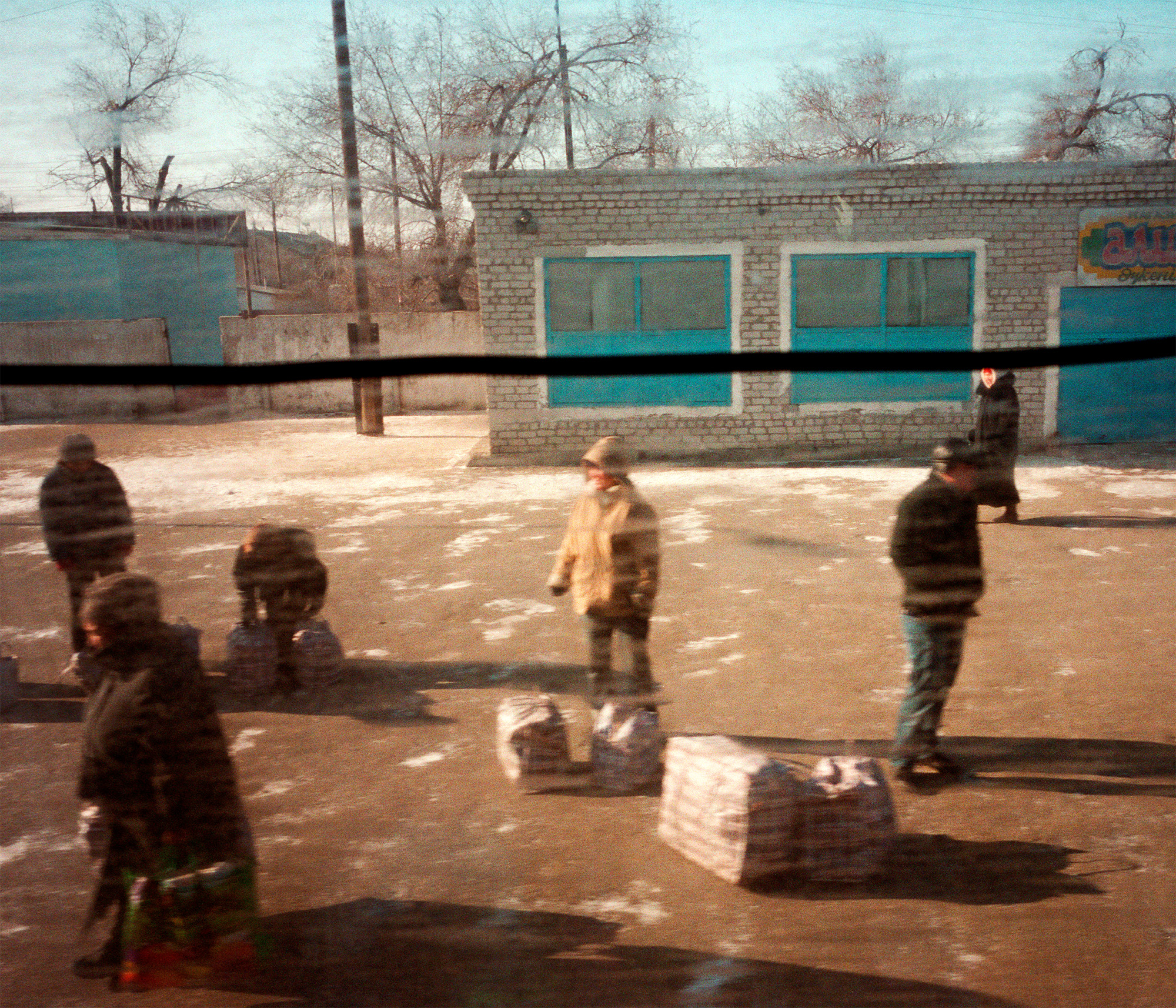 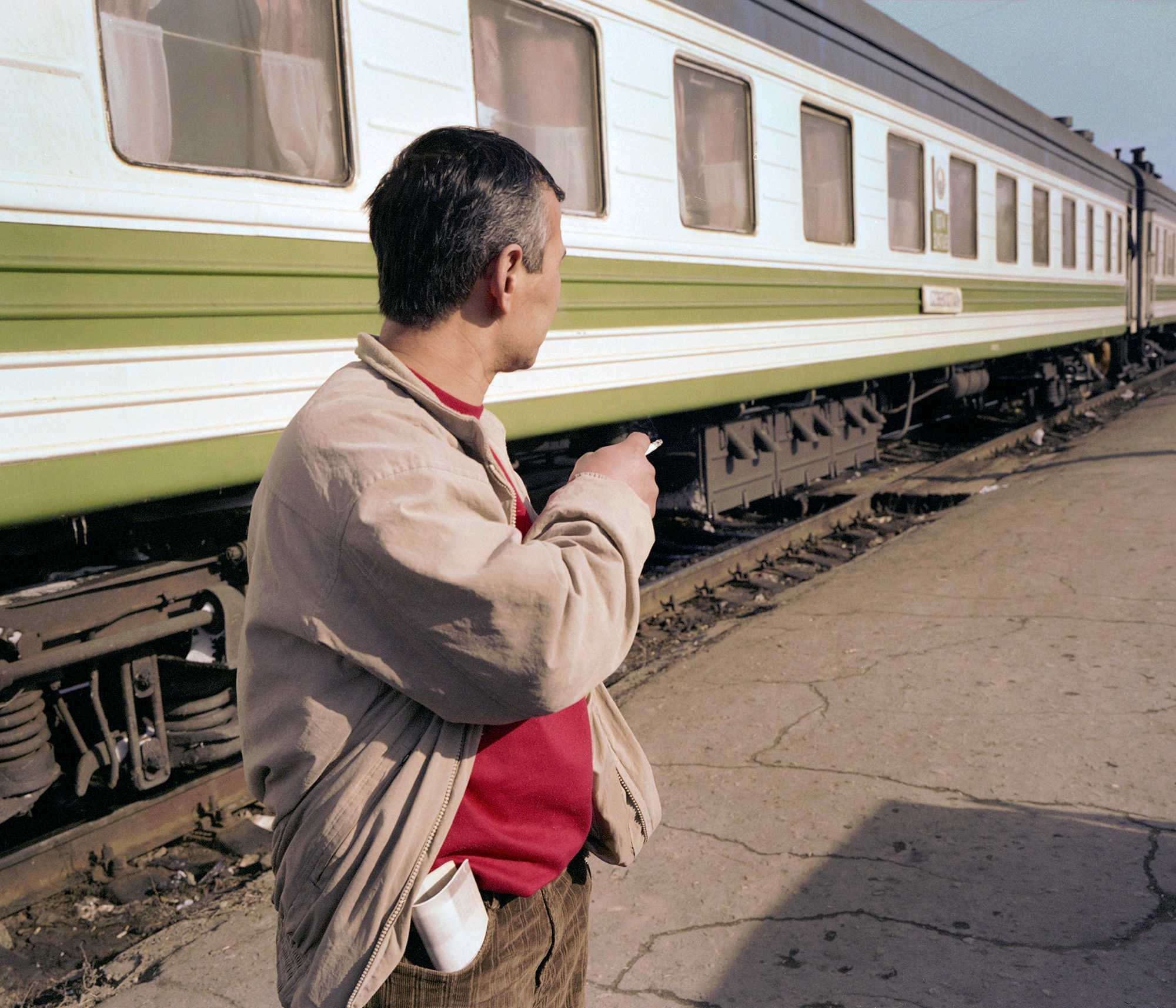 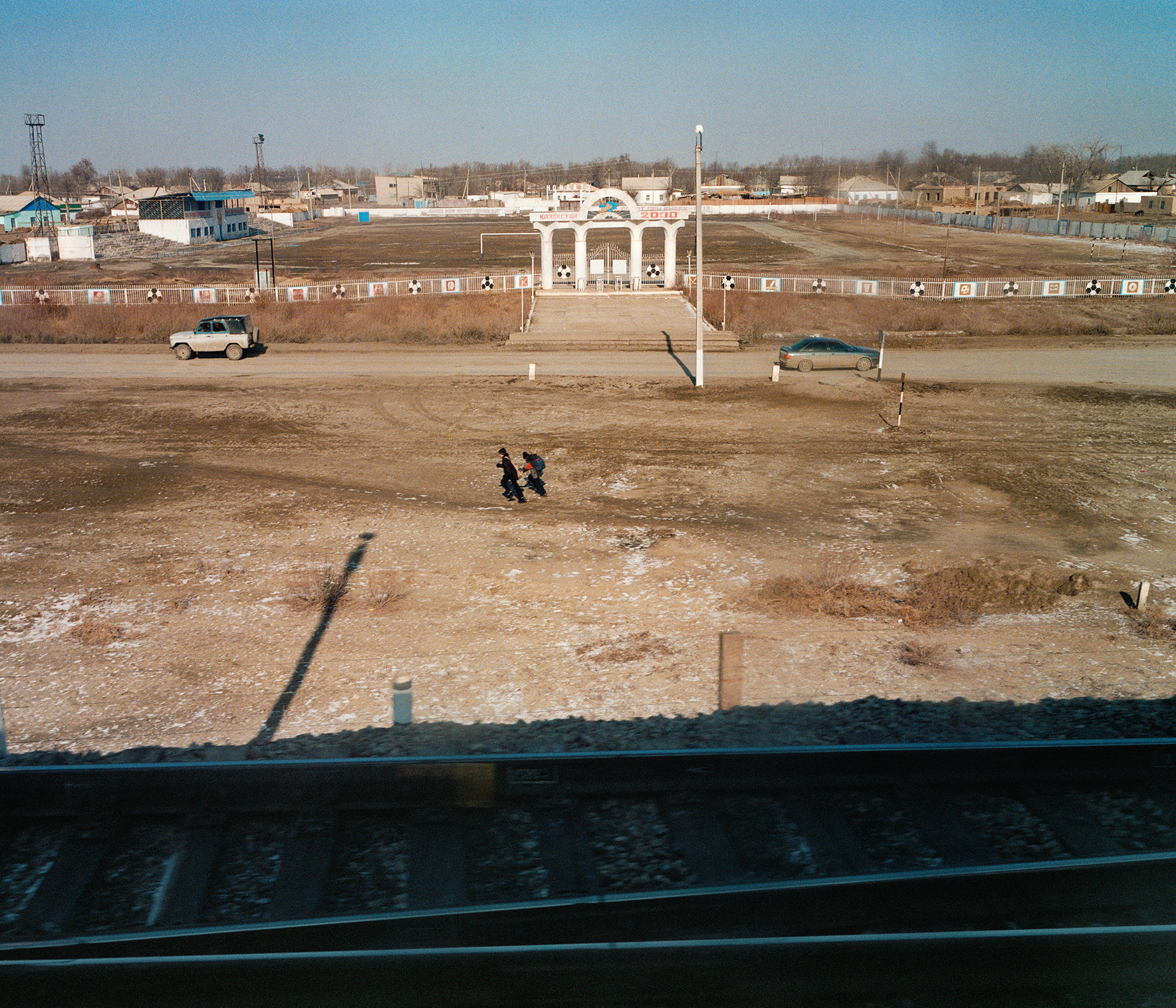 In 1991, with the fall of the Soviet Union, the former Muslim Republic of Uzbekistan became independent.
However, its heavy economic dependence on the Soviet Union would lead to the collapse of its agricultural and industrial production, causing a job crisis.
Large numbers of Uzbeks have left the country in search of work in Moscow. The train journey takes 70 to 80 hours and crosses three border lines, Uzbekistan-Kazakhstan-Russia.
In Moscow, under difficult living conditions, they work in construction, heavy factories, or fields, doing agricultural work.
Most of them return to their homeland, either because they feel homesick or they’re forced to, by Russian authorities.
They get the same route and the same train. They also keep with them, as less money as they need to eat and cross the border safely.
The train with the immigrants inevitably attracts a crowd who won’t hesitate to take advantage of their predicament to secure financial compensation.